BACON COUNTY, Ga. - Investigators have charged a 29-year-old Georgia man with arson after they say he set fire to an occupied apartment building in Bacon County. 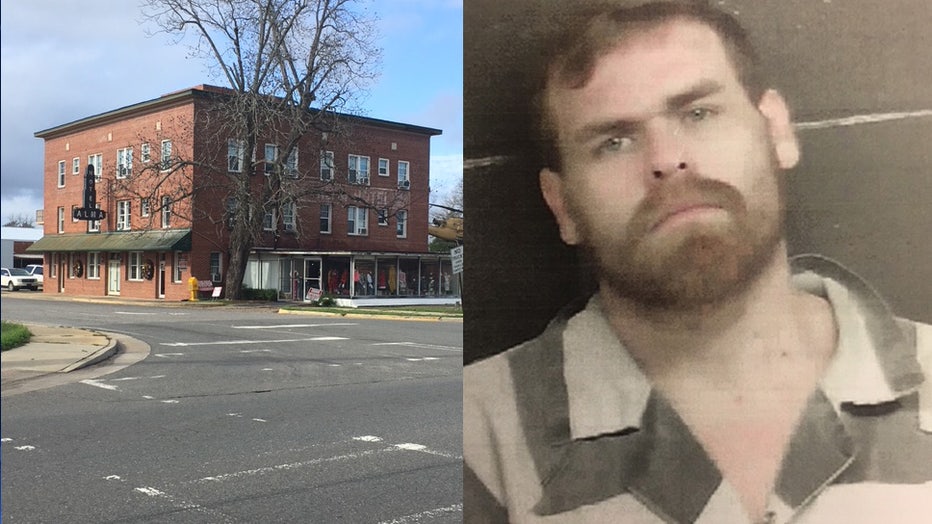 Police say other apartments in the building were occupied at the time of the fire. (INSURANCE AND SAFETY FIRE COMMISSIONER)

According to officials, the fire was intentionally set on Dec. 26 on the second floor of the Old Alma Hotel on the 100 block of West 12th Street.

Emergency crews were quickly able to contain the damage, preventing the fire from spreading to any other units.

After an investigation, officers arrested and charged 29-year-old Andrew Jackson Lord with first-degree arson for the crime.

“I am very pleased we were able to locate and apprehend this criminal. This was a large building that housed many people at the time the fire was set,” Insurance and Safety Fire Commissioner John F. King said in a statement. “Had the damage spread to adjacent units, many people could have been injured or even killed in this fire."

Lord is currently in the Bacon County Jail awaiting a bond hearing.