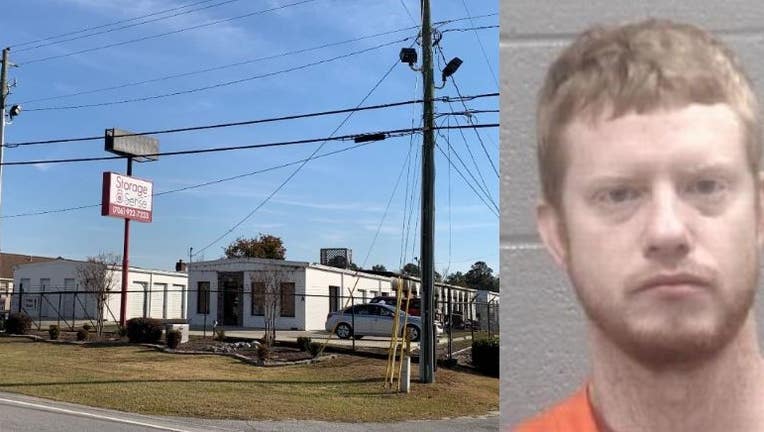 COLUMBIA COUNTY, Ga. - A Georgia man is facing multiple charges in connection to a storage facility fire in Columbia County.

State and local investigators say they anticipate that there are more charges to come after this fire at 4308 Belair Frontage Road in Augusta.

“Our investigators responded to a multi-unit storage facility fire in Columbia County on Thursday, December 10,” said Commissioner King. “After reviewing camera footage, we believed Mr. Terzia was a suspect in this case, and he was apprehended after interviews with witnesses. He is being held atColumbia County jail.”

A couple of the units at the facility were under commercial use at the time of the fire. Overall, 28 different units received fire, smoke, and water damage.