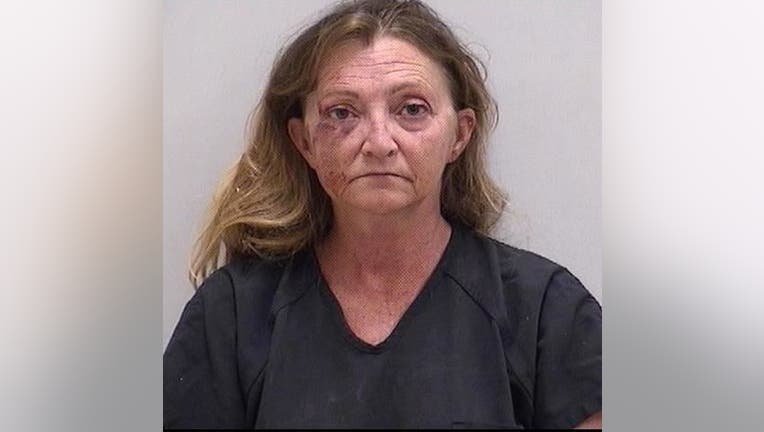 BARTOW COUNTY, Ga. - A Bartow County grandmother is in custody after the death of her granddaughter Saturday night.

Deputies with the Bartow County Sheriff's Office say they were called to a campsite on Chitwood Cove in the Wilderness Camp Road area just after 8:30 p.m. after reports of a child shot.

When the got to the scene, officials say the child had been taken away from the scene. She was found by law enforcement on another road, where officials say she was evaluated and rushed to a local hospital.

The young girl, whose name and age have not been released, was pronounced dead at the hospital.

During the investigation, deputies say they determined the girl shot herself while playing with a pistol at the campground.

Deputies arrested the child's grandmother, 47-year-old Kimberly Anne Roberts, and a man, 50-year-old James Phillips Lillie, and took them both to the Bartow County Jail. 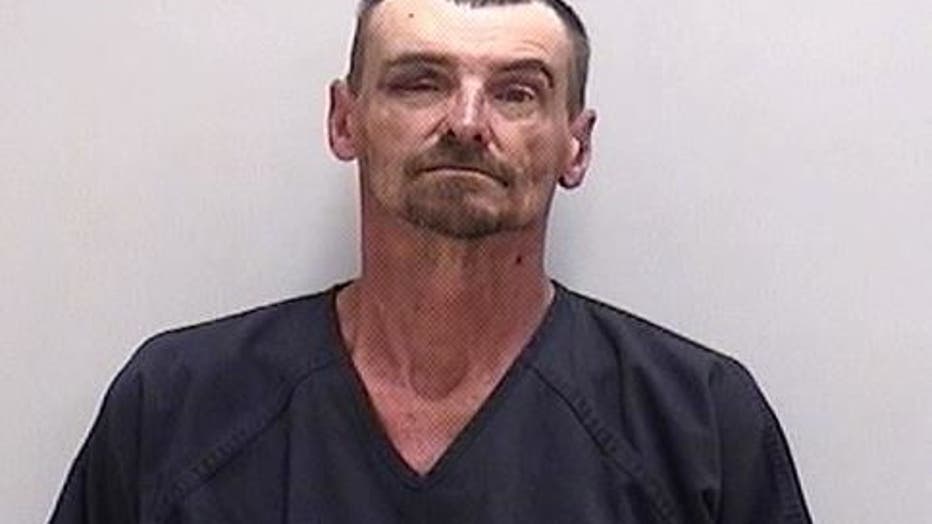 Officials say both now face additional charges, which will be released later.