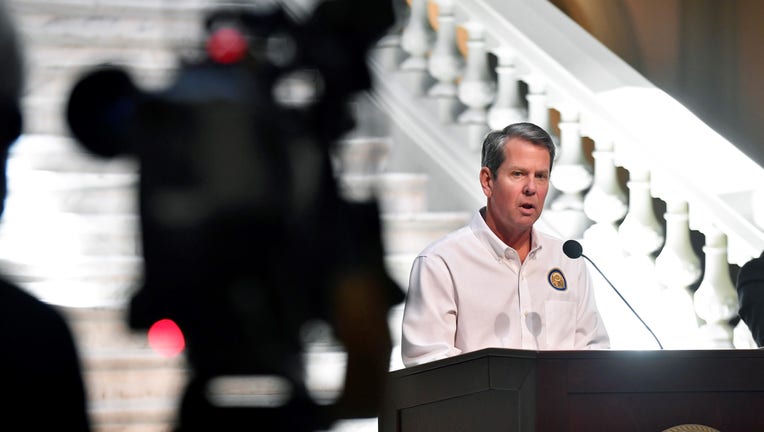 ATLANTA - Georgia Governor Brian Kemp said he will be calling for a special session of the General Assembly in the coming weeks to fix a procedural issue with a bill he signed this week offering tax relief for those who received federal disaster relief or assistance following Hurricane Michael in 2018.

In a statement released Wednesday, the governor wrote “an incorrect legislative counsel number (i.e., tracking number) was assigned to the draft” of House Bill 105.

“Although I will sign House Bill 105 today, I do so with serious concern that if the bill is ever challenged, the measure may not withstand judicial scrutiny, resulting in the unraveling of the tax structures it created. Our farmers, especially, cannot afford further economic hardship,” the governor wrote. 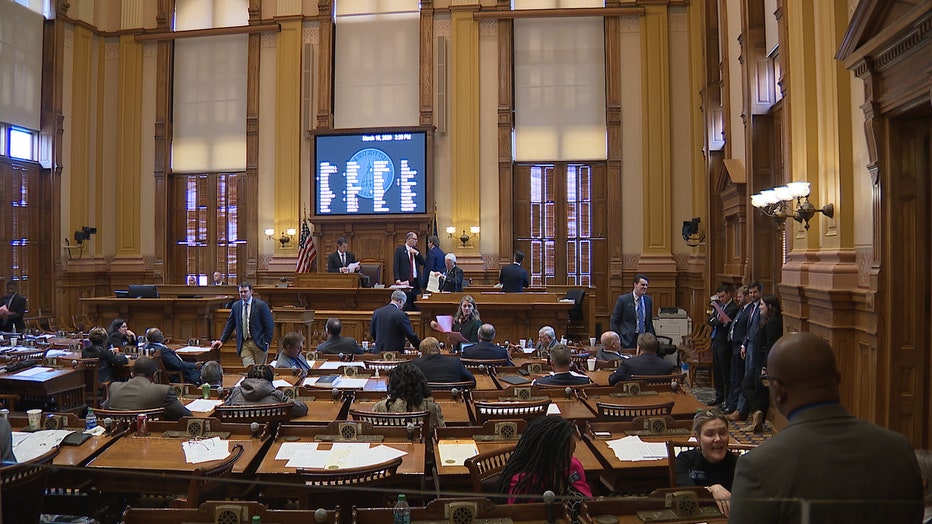 A one-day special session was called for the Georgia General Assembly after the 2020 legislative session was delayed due to the coronavirus in March 2020. (FOX 5)

The bill, passed by the legislature in June with bipartisan support, shields farmers from having to pay state income tax on relief payments received after Hurricane Michael, which caused widespread damage across southern Georgia in Oct. 2018. It also imposes a 50-cent tax on ride-hailing service, taxi and limousine rides instead of leaving them subject to higher, regular sales taxes.

“In the coming weeks, I will issue a proclamation calling for a special session of the General Assembly to pass the Hurricane Michael tax exemption and other relevant portions of House Bill 105 again to ensure our farm families are protected. Such special session may also be timely to address other budgetary and oversight issues,” the governor wrote.

Experts from the University of Georgia have estimated that the hurricane caused more than $2 billion in damage to Georgia’s agricultural industry.

There was no hint as to when the governor would be calling that special session, but it likely will also need to address the changing financial climate as the state continues to battle the coronavirus pandemic.

The governor announced a few vetoes and bills he has signed from this past legislative session.