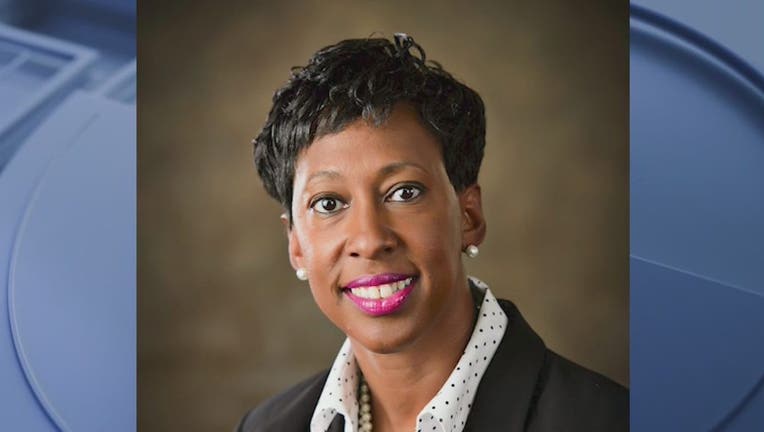 Judge Verda M. Colvin has previously been appointed to the Georgia Court of Appeals by Kemp and is the first African American woman to be named to either court by a Republican governor.

"With Justice Colvin on the bench, Georgia’s highest court is gaining an immensely talented and principled judge who will help guide it in the years to come," Kemp said in a statement.

Colvin also is a former state and federal prosecutor and was a judge on the Superior Court in Macon. She replaces Harold Melton, who recently left the Georgia Supreme Court to enter private practice.

Melton was the only Black judge on the Supreme Court and just the third in the high court’s history.