Josh Clark said he will donate a million dollars to Herschel Walker's favorite charity if the former UGA running back shows up for a debate prior to the Georgia Republican Senate primary. Walker, who has had a wide lead in the race, has skipped all five debates.

ATLANTA - Josh Clark, one of the six Georgia Republican Senate candidates, is challenging frontrunner Herschel Walker to a one-on-one debate.

In an exclusive interview with FOX 5 on Wednesday, Clark said he’d put up $1 million of his own money for the opportunity. He said he’d donate that money to a favorite charity of Walker’s choice if the Heisman Trophy winner would show up to debate.

Clark, who has positioned himself in the race as the only candidate with legislative experience having served two terms in the Georgia House, criticized the former UGA running back’s lack political experience. He added that political endorsements from Washington D.C. do not automatically meet the qualifications to represent the state in the U.S. Senate.

"He hasn’t voted in 20 years and he just moved back to the state of Georgia," Clark told FOX 5. "And we’re glad to have him back, but just because he’s a football star, just because he’s endorsed by McConnell doesn’t mean he doesn’t have tons of special interest money flowing into the state of Georgia doesn’t mean that you automatically, you know, get elected without showing up for the job interview." 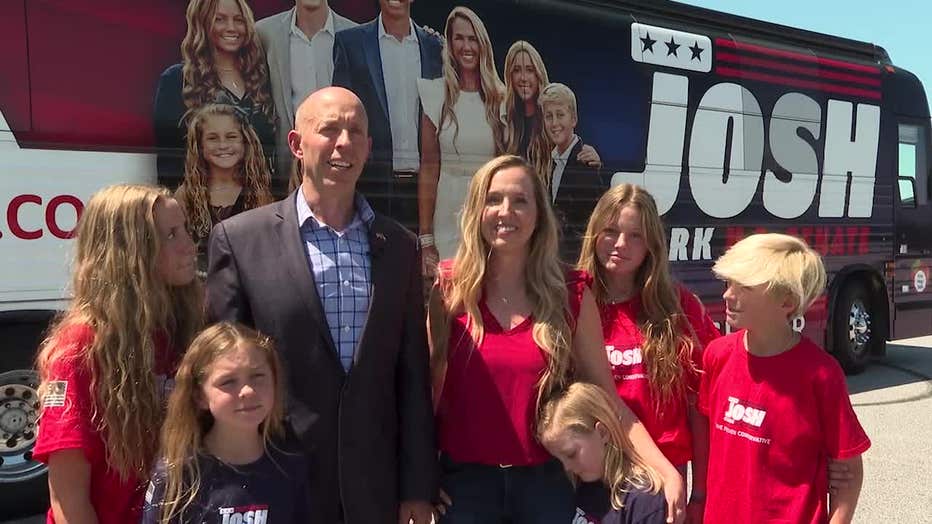 Walker has led the polls in the GOP primary for months, which is now just two weeks away, and also has the endorsement of former President Donald Trump. He has scoffed at debating telling a radio station on April 20 that his opponents were jealous.

Walker was a no-show again at the Atlanta Press Club debate on May 3, leaving the remaining five candidates to make their case as to why they would be better poised to take on Democratic incumbent Sen. Raphael Warnock in November.

"This is our fifth debate or forum he hasn’t showed up," said Latham Saddler, a Navy veteran and former bank executive. "We need a leader or fighter that’s going to show up to defeat Raphael Warnock in November. Raphael Warnock is a very smooth operator, we got to see him in action this last election cycle."

"Herschel Walker will not win in November, so selecting someone who can win, who has a record that can defeat Raphael Warnock should be the No. 1 priority," said Gary Black, who is the former Georgia Agriculture Commissioner. 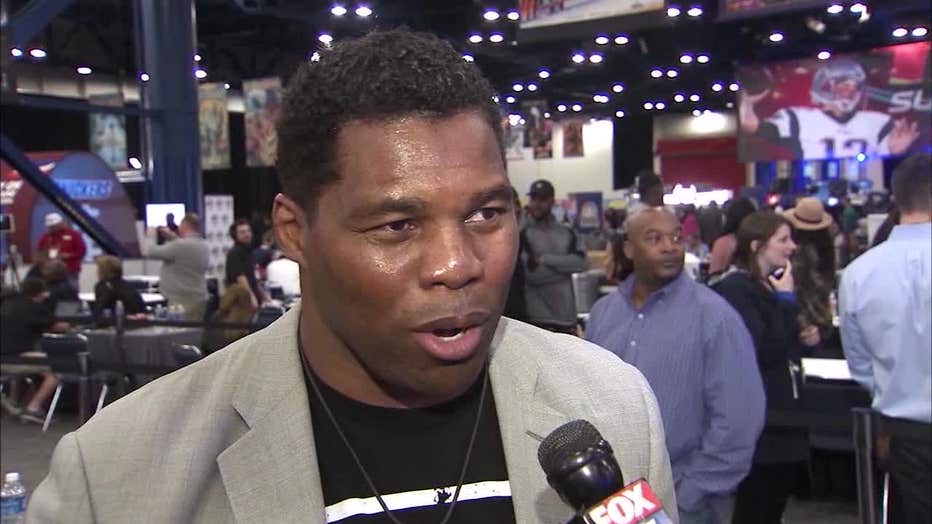 Also running are Jon McColumn, a retired brigadier general, and Kelvin King, a contractor and Air Force veteran who has touted himself as the most well-rounded.

Most polls have shown Walker leading by well over 50% and the reminder of the field each were in single-digits. About 20% in each poll have been undecided.