DOUGLAS, Ga. - Officers have charged a Georgia fire chief with trespassing after an incident involving a gun on New Year's Eve. 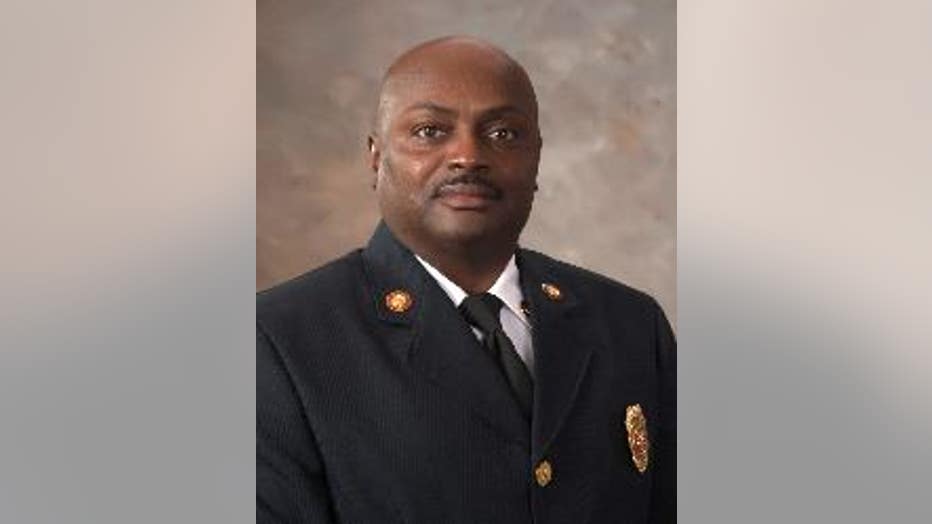 Douglas Fire Chief Larry Wilson is charged with criminal trespassing and pointing a pistol at other people. (Douglas Fire Department)

The arrest stems from an incident on Dec. 31, 2019, when Wilson is accused of trespassing onto a property and pointing a pistol at another person.

After speaking to victims and witnesses and conducting an investigation, officers arrested Wilson and others involved. More arrests are expected in the future.

Wilson is charged with two counts of pointing a pistol at another and one count of criminal trespass.

CORRECTION (1/14/20): A video clip published in an earlier version of this story mistakenly described the person arrested in this case as the Douglas County Fire Chief. In fact, the person who was arrested is the Fire Chief of the city of Douglas, Georgia. We regret the error.