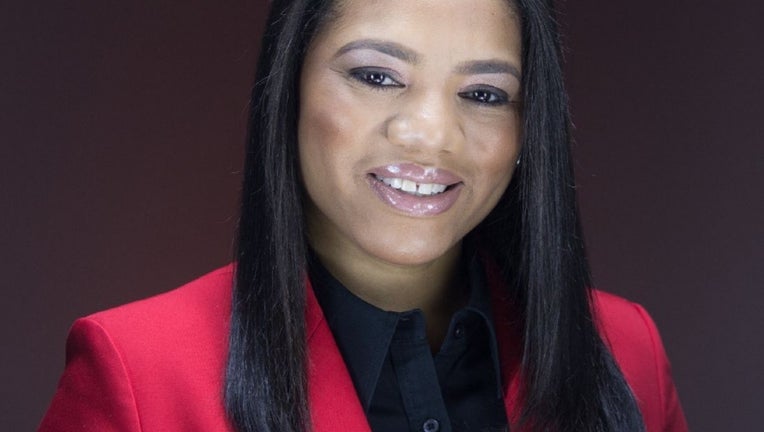 SOUTH FULTON, Ga. - A Georgia fire captain will deliver the Pledge of Allegiance as part of the inauguration of President-elect Joe Biden and Vice President-elect Kamala Harris next week.

The International Association of Fire Fighters and the inauguration committee asked City of South Fulton Fire Capt. Andrea Hall to do the honors of reading the pledge.

In a statement, Hall said she was honored to be chosen to participate in the inauguration ceremony.

"I am thrilled and humbled to represent firefighters and other frontline workers in the state of Georgia and the City of South Fulton," she said.  "It is a privilege and an honor to help usher in a new chapter of leadership for our country."

Hall is the first African-American female firefighter to be captain of South Fulton's Fire Rescue Department. She was promoted to the position in 2004 by Fulton County before she joined the City of South Fulton.

Hall, who is also the local chapter president of the International Association of Fire Fighters (3920) in Georgia, has been a firefighter for 28 years.

"We are proud of Capt. Harris and our entire team of fire and rescue personnel," South Fulton Mayor William "Bill" Edwards said in a statement. "She represents the best city staff in the state and it is only fitting that she lead our nation in the pledge."

Along with Hall, Lady Gaga and Jennifer Lopez will both perform at the inauguration on Jan. 20, which will make Biden the 47th president.

The 59th Inaugural Swearing-In Ceremony will also include an invocation by Father Leo J. O’Donovan, a poetry reading from Amanda Gorman, and a benediction from Reverend Dr. Silvester Beaman.