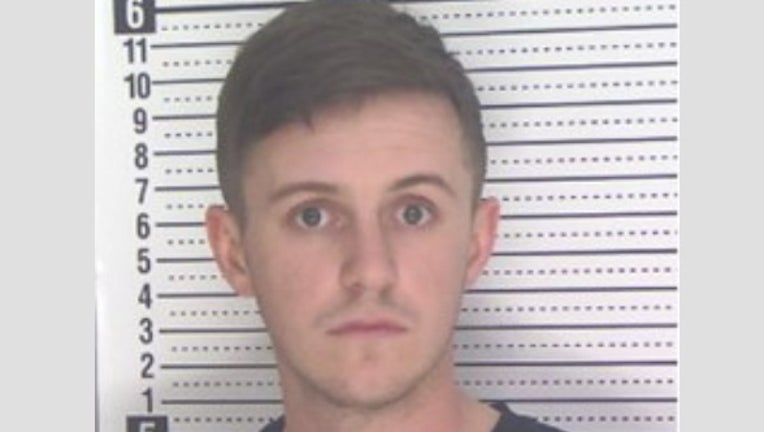 DOUGLAS COUNTY, Ga. - A Georgia EMT and his girlfriend are accused of abusing the woman's 2-year-old child.

According to the Douglas County Sheriff's Office, Cristian Anthony Stern and the child's mother, Logan Steele, were arrested April 4 on over 20 counts of abuse to a child. The investigation started on March 22 after a concerned citizen reported the possible abuse.

Stern, who is a Georgia EMT and active in the Georgia National Guard, has worked on several metro Atlanta ambulance serves, the sheriff's office stated. 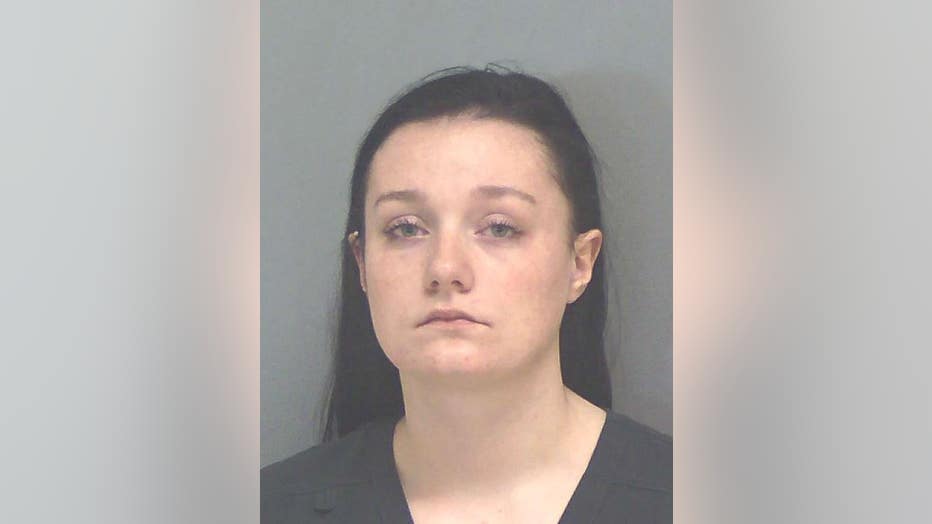 Investigators are asking if anyone else has experienced abuse or their child has been abused by Stern, to please contact Inv. Andrew Hynninen at 678-486-1245 or Ahynninen@sheriff.douglas.ga.us.