Friday was the last day of early voting and records reported a massive surge for this year's primary election in comparison to previous ones.

ATLANTA - Georgia is experiencing a record number of early voter turnout for the 2022 Primary Elections. 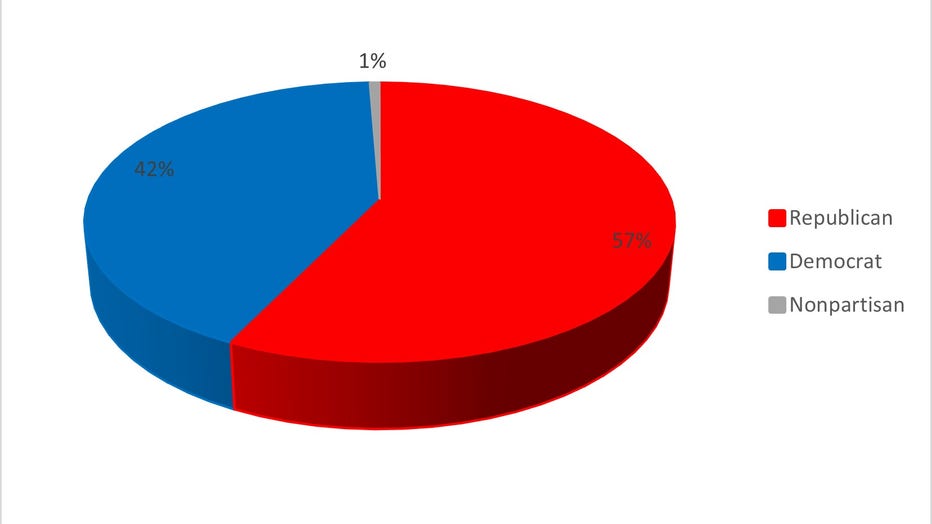 Voters have several key races to decide on their party’s nominee including U.S. Senate, U.S. House, and Georgia governor.

Friday was the last day of early voting with Tuesday, May 24 being the actual election day.