Over 20 years after Nicole Ebbeskotte was raped by a stranger, she's finally found some justice.

"The worst day of my life happened 21 years ago," Nicole Ebbeskotte said.

It was 1999. Ebbeskotte was in her own Cobb County bedroom when she was raped by a stranger. Investigators were able to link one man to the rapes of Ebbeskotte and two other women in the same area near Windy Hill Road, but they didn't know who that man was.

"That was what was frustrating that there was nobody on the other side of the DNA," said Ebbeskotte.

After the traumatic event, Ebbeskotte went into a career in law enforcement. She worked for the Cherokee County Sheriff's Office for seven years.

"It wasn't to find the perpetrator, it was to help women so they didn't have to go through the same thing I did," she said.

She worked with legislators on new laws to help victims, all while her case grew cold.

That is until last year. With the help of a $10,000 federal grant, investigators used advanced genealogy testing and identified relatives of Williams. They built the genetic tree forward and it led them to 48-year-old Lorinzo Novoa Williams. 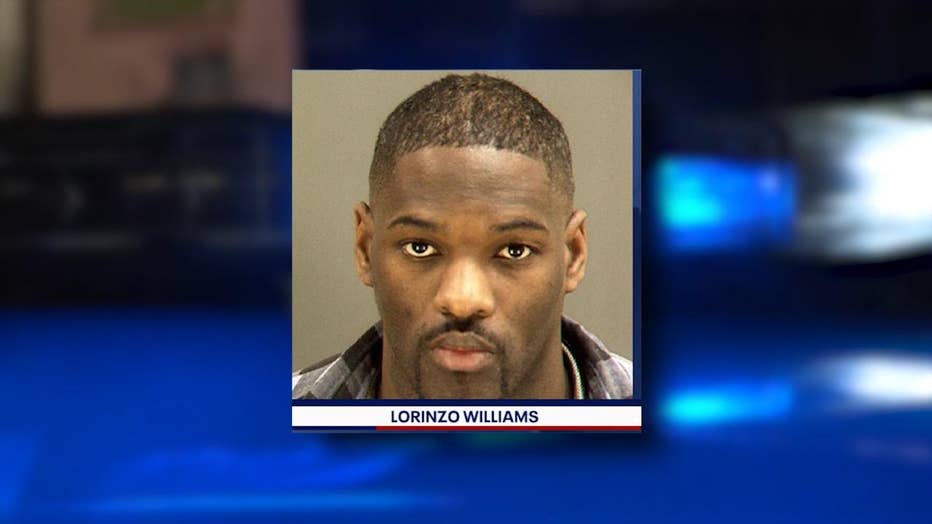 "To have the technology to use what they collected back in 1999 to solve it, it's huge," Cobb County District Attorney Joyette Holmes said.

Investigators went to his home in Arkansas to gather more DNA and question him.  The next day, Williams died in an apparent suicide.

Ebbeskottee says she is thankful to the investigators and wants all victims to know they should never give up hope. 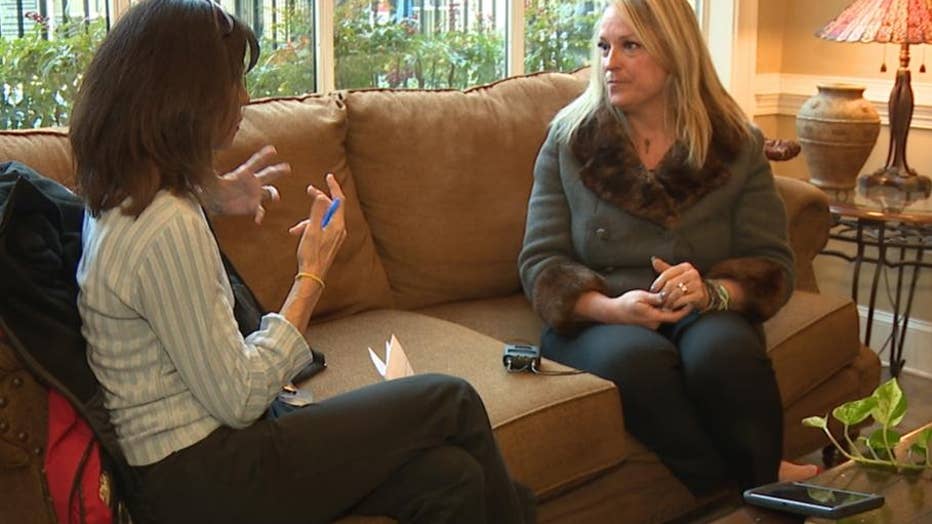 "When they said we found him, I started crying. The fact that after 21 years Cobb County has never given up on me and my case is what made my heart swell," she said.