Officials say the suspect took his own life after investigators questioned him about the 20-year-old crimes.

According to Cobb County District Attorney Joyette Holmes, the three women were raped between June and October of 1999 at separate apartments or townhomes – all located within three miles of each other.

All of the women were attacked in the pre-dawn hours, with each woman waking in her own bed to find an unknown male standing over her.

Each woman immediately reported the assault to Cobb Police and underwent medical exams that collected and preserved semen left by the rapist. Each rape kit was tested by the Georgia Bureau of Investigation crime lab at the time of the assaults, and the DNA profile from each of the three kits was identical – indicating the same perpetrator raped each of the women. But despite repeated checks, that profile never matched to any known offender whose DNA profile was in CODIS, the Combined DNA Index System.

In late 2018, Senior Assistant District Attorney Theresa Schiefer, who is assigned to the Georgia Sexual Assault Kit Initiative (GASAKI) task force, began looking at the case at the request of the Cold Case Unit and determined advanced DNA testing may be appropriate in this case to identify the rapist. Schiefer approached the Criminal Justice Coordinating Council, which funds the GASAKI project through the federal Bureau of Justice Assistance, to inquire whether SAKI funds could be used for the advanced testing. CJCC approved approximately $10,000 for the testing.

"We knew from the rape kits tested by the GBI that the same perpetrator was responsible, we just could not identify him until we had this advanced technology. That's what allowed us to identify the person who raped this woman," Schiefer said.

In early 2019, the profile was obtained and submitted to Parabon NanoLabs, which used phenotyping to ascertain the physical appearance of the donor. Parabon also uploaded the DNA file to the public website GEDmatch.com and determined a potential ancestor of the rapist, then built the genetic tree forward, ultimately highlighting a possible suspect.

From there, the Cobb SAKI team and Cold Case Unit researched that individual’s background and found not only that he lived in metro Atlanta at the time of the crimes, but had arrests for charges that include peeping tom, indecent exposure, and burglary incidents in Cobb and Gwinnett counties around the time of the rapes. Some of those crimes were also committed in the same vicinity as the rapes.

In December 2019, two investigators traveled to Arkansas, where Arkansas State Police assisted in executing a search warrant to collect a known sample of the man’s DNA for comparison. In an interview after the sample was collected, the suspect denied committing any sexual assaults.

As investigators returned to Cobb the following day, they learned from Arkansas investigators that the suspect had gone missing and was soon found dead from an apparent suicide.

The GBI’s Forensic Biology Section expedited testing of the DNA collected from the suspect, 48-year-old Lorinzo Novoa Williams, and it indeed matched the profile from the 1999 rape kits.

“I am incredibly proud, not only of my team in the DA’s Office, but everyone who helped get us here,” DA Joyette Holmes said. “Even if it takes 20 years, we refuse to give up.”

“One woman said she often watched television shows about cold cases being solved and told us, ‘I always wondered when it would be my turn,’” Schiefer said. “I feel very fortunate that we could provide some answers to these women after all this time. We want anyone who has experienced sexual assault to know that we will continue to work their cases in hopes that their turn will come." 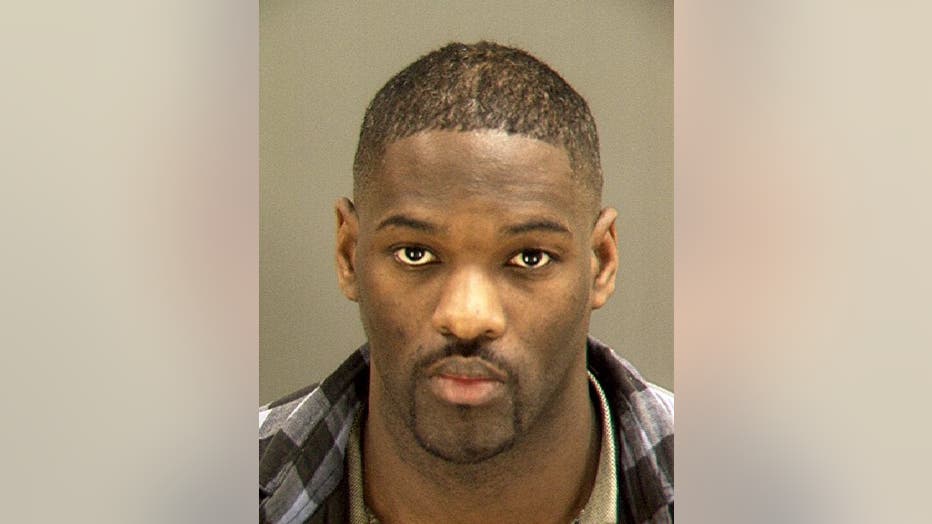 Prior mugshot of Lorinzo Novoa Williams

According to the district attorney's office, the three rape victims felt "overcome with emotion upon learning the news."