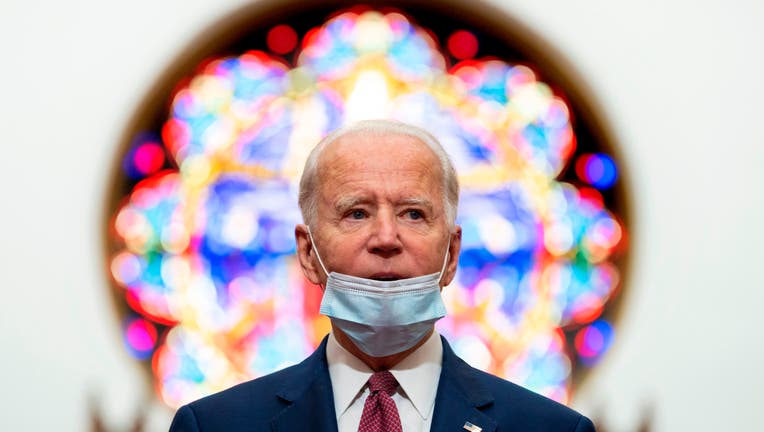 The attorney for George Floyd’s family said Tuesday that former Vice President Joe Biden is expected to attend the funeral service next week in Houston, Texas for the Minneapolis man who died in police custody.

Ben Crump, the attorney for Floyd’s family, announced details of Floyd’s memorial services—one set in Minneapolis this Thursday, North Carolina on Saturday, and Houston on Monday--during an interview with "Team Roc" on Tuesday.

Crump said that the funeral will be in Houston next Tuesday at 11 a.m.

“We understand that Vice President Biden will be in attendance,” Crump said Tuesday.

The Biden campaign did not immediately respond to Fox News’ request for comment on whether the former vice president will attend the service in Texas.

Biden has spoken out numerous times since Floyd’s death last week, and called the protests in response to his death “a wake-up call for our nation.”

Biden, over the weekend, said the protests and riots that have broken out across the nation over the past several days “have laid bare that we are a nation furious at injustice.”

Meanwhile, Houston Mayor Sylvester Turner said over the weekend that Floyd’s body would be returning to the city.

“This is the same city that George Floyd grew up in,” Turner said. “And his body will be returning to this city. And so the focus needs to be on supporting and uplifting his family.”

Attorneys for Floyd’s family on Monday released the results of an independent autopsy report showing that Floyd’s death was caused by asphyxia due to neck and back compression that led to a lack of blood flow to the brain and made it hard for him to breathe, according to Crump.