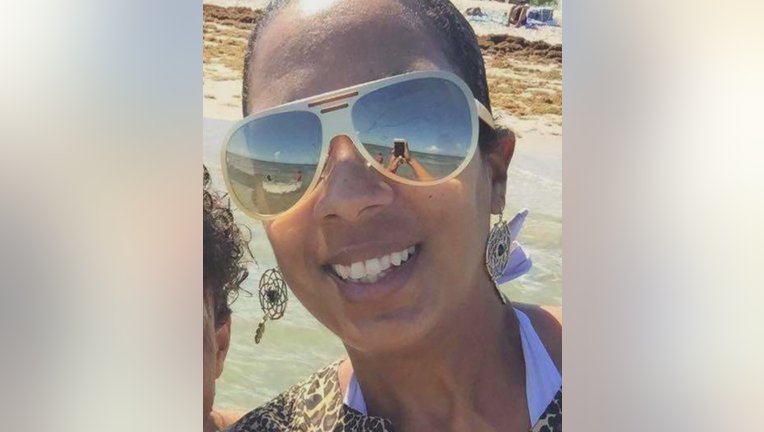 The GBI made the announcement on Friday after renewed interest in the case by the public led by several notable celebrities.

Investigators said 40-year-old Tamla Horsford, a mother of five, fell to her death in November while attending an overnight party. Her body was found the next morning.

Investigators initially ruled the cause of death as accidental and the case was closed after a four-month-long investigation. However, an attorney for Horsford's family said he found too many discrepancies after reviewing the case.

A lawyer for the family of Tamla Horsford said he found discrepancies in the death investigation.

A lawyer hired by Horsford family to review the case recently wrote the family that “the review reflects that a homicide is a strong possibility” adding "it appears Tamla was involved in a struggle. There were abrasions consistent with that scenario. They were parallel scratches to one arm. Since they were fresh, photos would have proven recent use of defensive force."