The Georgia Bureau of Investigation is investigating its 44th shooting involving law enforcement this year after investigators said a man pointed a gun at Douglas County authorities.

DOUGLASVILLE, Ga. - The Georgia Bureau of Investigation is investigating its 44th officer involved shooting in 2021 in Douglasville on Friday.

Around 4:06 a.m., someone called officers from the Douglasville Police Department to Crestmark Apartment Homes on Crestmark Boulevard for a reported domestic dispute.

Douglasville police said a caller stated that a male was armed with a gun and pointing it at a woman. 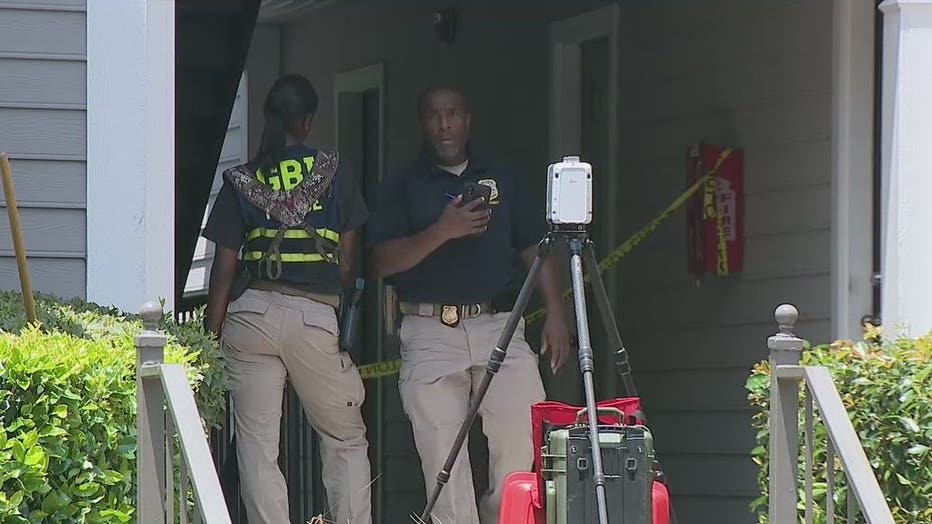 Crime scene techs comb over the scene of a deadly officer-involved shooting in Douglasville on June 18, 2021. (FOX 5)

When officers arrived, the GBI said they encountered 43-year-old Carlos Jackson, of Decatur, in the breezeway of an apartment building.

At some point, Jackson allegedly pointed a rifle at the officer.

The GBI told FOX 5 that is when the officer fired his gun, striking Jackson.

Jackson then jumped from the second floor and ran into the woods behind the complex. 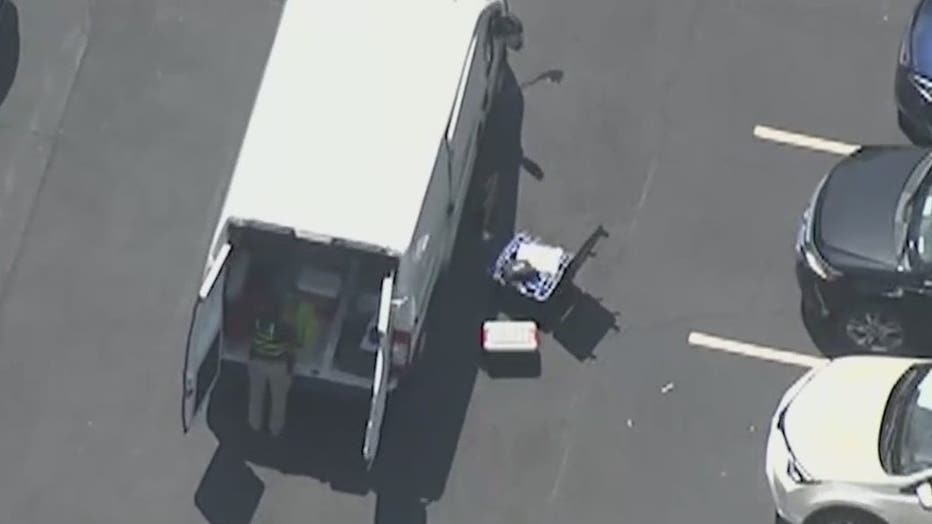 Crime scene techs comb over the scene of a deadly officer-involved shooting in Douglasville on June 18, 2021. (FOX 5)

No officers were injured during this incident.

The GBI is now conducting an independent investigation into what happened.