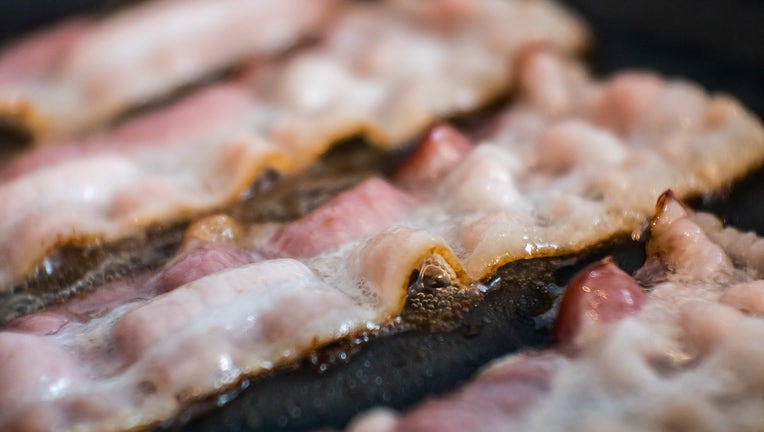 The woman is accused of stealing millions of dollars from the Georgia meat company. (Image by piviso from Pixabay)

ALMA, Ga. - The Georgia Bureau of Investigation has arrested a woman accused of stealing millions of dollars from a meat company.

The GBI says they began their investigation last year when they were requested by the Waycross Judicial Circuit District Attorney's Office to investigate an alleged theft from a business in Alma, Georgia.

During the investigation, GBI agents say they identified a suspect as Constance "Connie" Johnson, described as a long-time employee of D.L. Lee & Sons Meat.

Over 10 years, Johnson stole around $4.5 million from the business, the GBI said.

Agents arrested Johnson on Friday, Sept. 25 and charged her with felony theft by taking.