“It was a shock I didn’t expect it, so when I saw its mouth open and hissing, I screamed!,” said Katherine Purnell.

Purnell says they had just backed the car out of the garage to their Sweetwater Oaks home to put a few things inside, when they came back out five minutes later the full size gator was creeping half way onto their rug, sitting right next to the workout equipment in their garage, as if it belonged there.

“We made noise, to help it move along, so we watched it crawl out,” Purnell said.

She took photos as it slithered through the grass and into the brush, and while it may have looked intimidating with its mouth open wide at one point, she says the gator never acted aggressive or threatening

“I think it was just as scared as we were,” Purnell said.

Eventually, the gator wandered into the hedges disappearing into its natural habitat.

The family says they’re used to seeing gators in their neighborhood, but never this up close and personal.

“It ended up moving and moving on, but it was a big boy,” Purnell said. 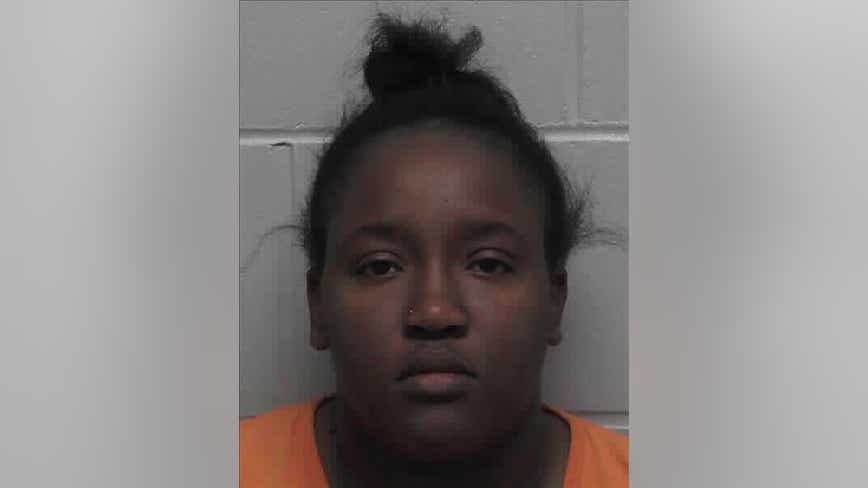