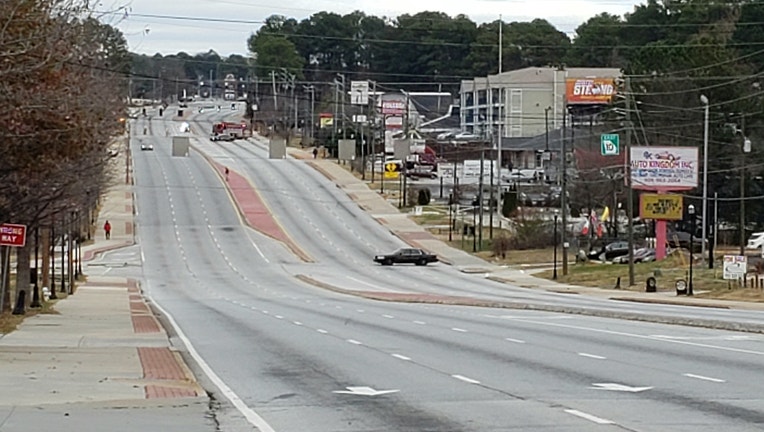 According to a Tweet from Atlanta Gas Light, the natural gas main break happened near the intersection of Memorial Drive and Memorial College Avenue.

SKY FOX 5 flew over the scene where police were seen blocking roads while repair crews worked.

The gas main break did not force any nearby businesses to be evacuated.

No word on when repairs will be completed. 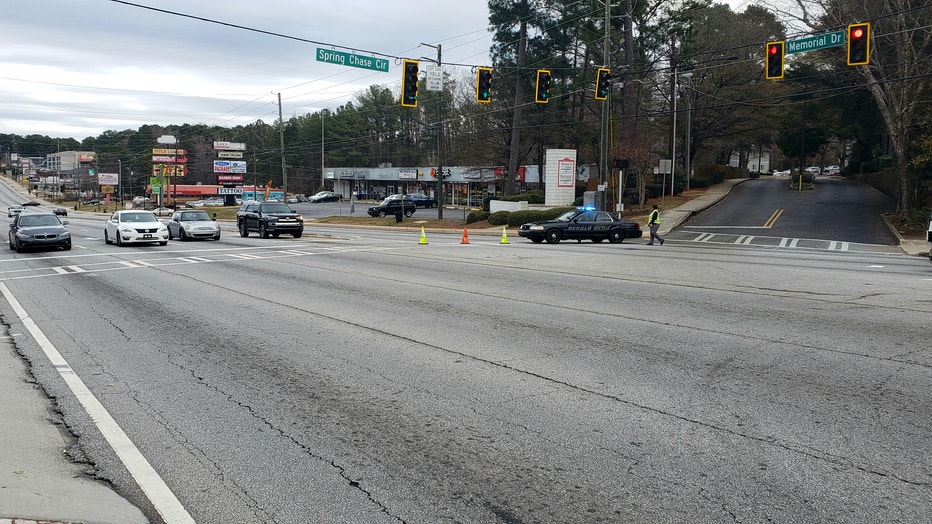