A Gainesville teenager was one of the two victims who drowned at Lake lake Lanier.

HALL COUNTY, Ga. - Gainesville teenager is among two drowning victims at Lake Lanier over the weekend.

17-year-old Cristofer Acosta-Farias was swimming at Lake Lanier on Friday when he didn't resurface. His school says he was very active in his band, and his friends are remembering him as someone who could light a room.

Wherever he was, the mood was instantly increased. It was amazing what he could do," said Joseph Patten, a friend of Acosta-Farias.

Friends of Cristof remember him fondly by his energy, attitude, and positivity.

"When I think about Cristof I hear him saying 'Let's go!' and I could've said run a lap, and he'd be like 'Let's go!' like it was the best thing I had said," explained Katy Wilson-Fields, the Band Director at West Hall High School. 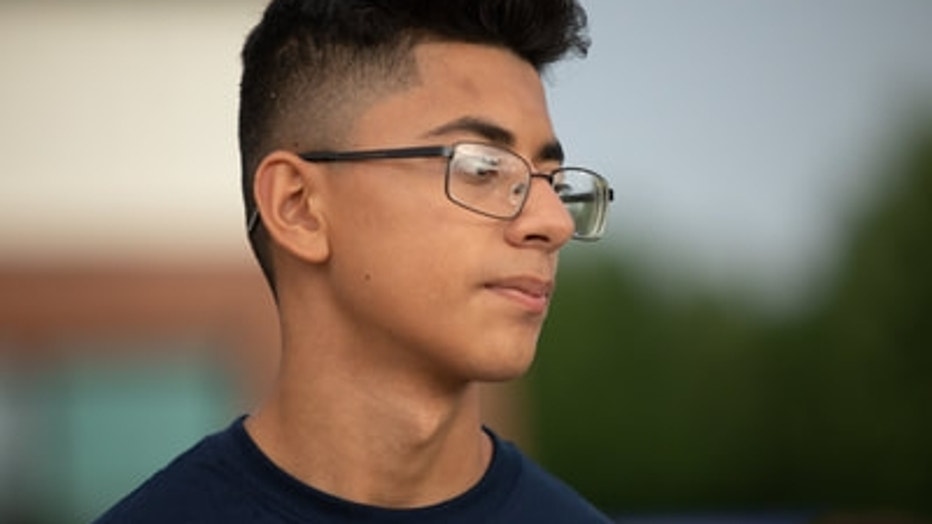 Acosta-Farias was a rising junior at West Hall High School and an active member of the high school band.

"He was in my section. He played baritone and I played trombone and throughout the time we spent together at rehearsals and practices we really just got to know each other and hang out more often," Atira Murawski, a friend of Acosta-Farias.

A life cut short on Friday at Lake Lanier. Georgia DNR and other agencies responded to the drowning at Balus Creek Park. They say Acosta-Farias went under while swimming from a dock to the shore and was later found 27 feet below the surface.

"It's been so hard for me to grasp that it actually happened," said Murawski. 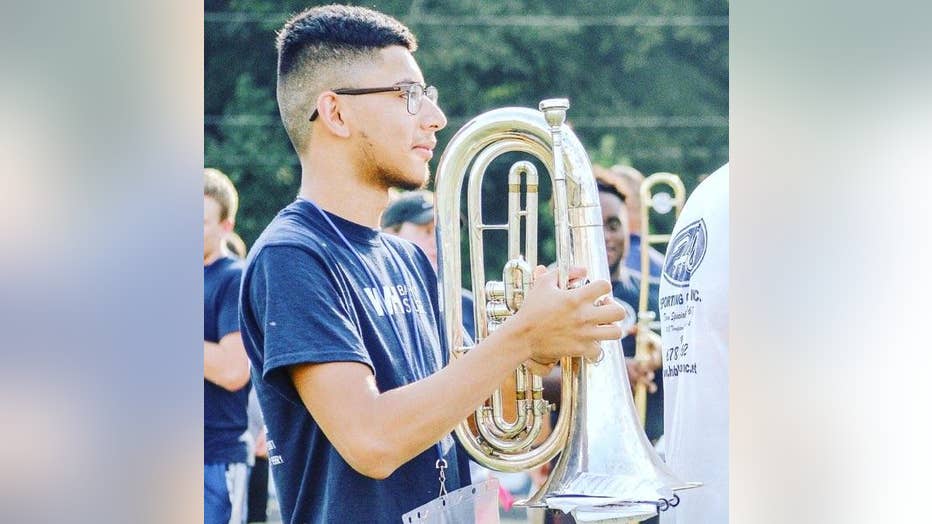 "Our students jumped into action when they were hurting the most, and I think that shows a lot about the kind of students we have at West Hall," said Wilson-Fields.

Georgia DNR tells FOX 5 a 4-year-old also drowned at Lake Lanier on Saturday at Buford Dam Park. Officials say there have been six drownings and two boating-related deaths at Lake Lanier so far in 2020.