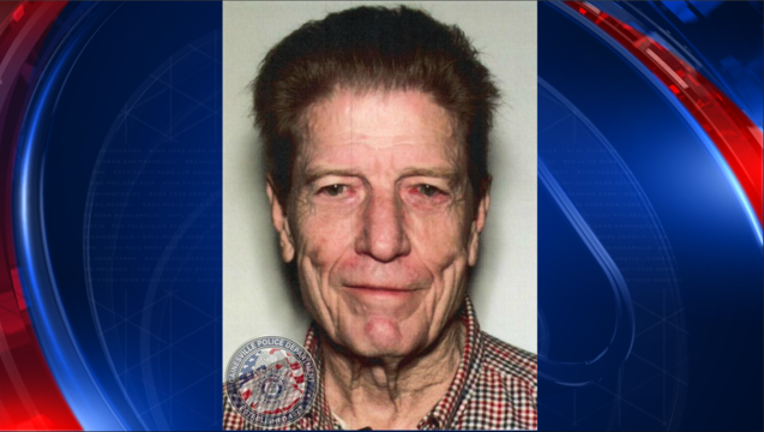 GAINESVILLE, Ga. (FOX 5 Atlanta) - Police are asking for help in their search for a 76-year-old man who suffers from dementia.

Robert Stokes, was last seen about 8:45 a.m. in Gainesville near Blueridge Drive in a 2005 Ford Expedition. Authorities said the car was a cream color with Georgia tag  PEW7681.

Stokes is described as 6-foot-2 and 200 pounds, with hazel eyes and brown hair.

He was wearing a blue shirt and slacks.

Stokes is believed to be traveling toward Watkinsville.