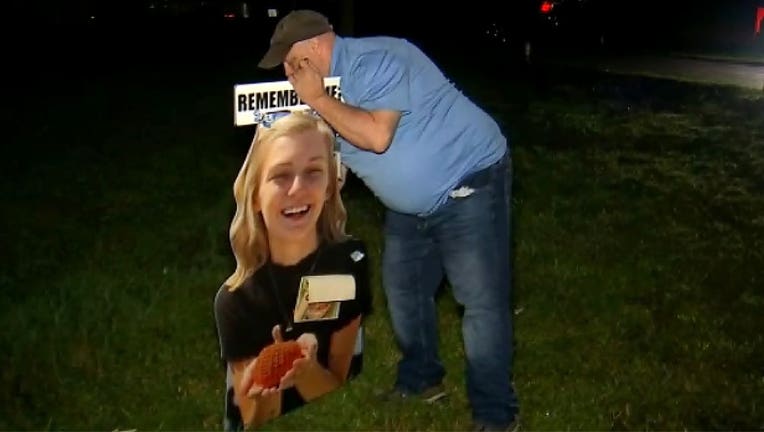 NORTH PORT, Fla. - A memorial to Gabby Petito outside Brian Laundrie’s family home in North Port, Florida has been removed by the city, Fox News has learned.

North Port city officials came by the home just after 8 p.m. local time Wednesday and removed the memorial which drew onlookers to the home for weeks.

"Ahead of severe weather today, the City of North Port has received several complaints about signs located on Wabasso Ave," city spokesman Josh Taylor told Fox News Digital in a Thursday statement. "Per City Sign Code and storm water code, these signs are in violation and are not allowed in the road right-of-way." 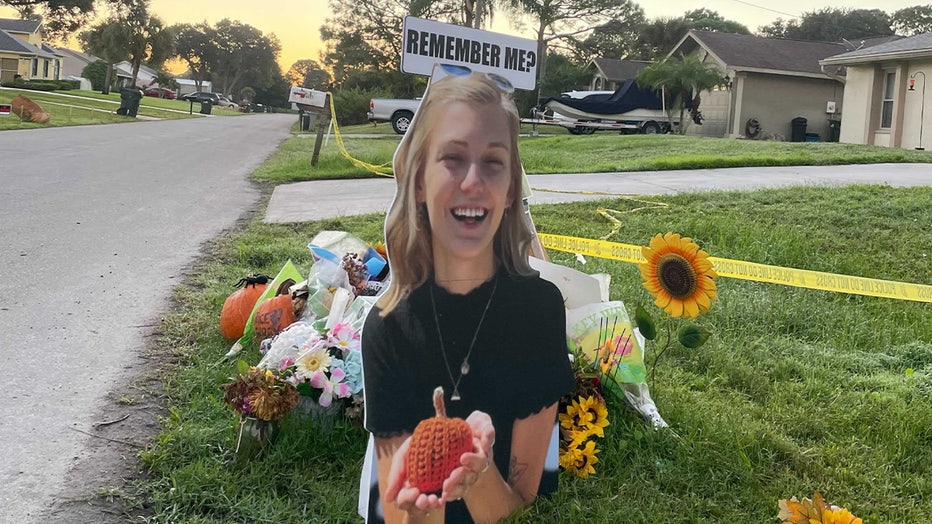 The signs violated city codes Sec. 29-7 relating to prohibited signs, Sec. 42-23 relating to the accumulation of debris and Sec. 42-24 relating to stormwater drainage, according to Taylor.

Brian Laundrie’s skeletal remains were positively identified last week after being found in a Florida nature preserve using dental records, according to the FBI.

Laundrie was the subject of a manhunt for more than a month as investigators searched for clues in the death of his 22-year-old girlfriend, Gabby Petito, during their cross-country van trip together.

After Gabby Petito was reported missing, North Port police thought they had a close eye on Brian Laundrie, but now they have realized they had a case of mistaken identity as they were monitoring him – and they blame his family, at least in part.

Laundrie family attorney Steven Bertolino said Monday that the initial autopsy on Laundrie’s remains did not uncover a cause of his death and a more intensive examination will be done.

Petito's body was discovered last month in a forest in Wyoming, one of the places the young couple had visited on the trip they documented through social media videos.