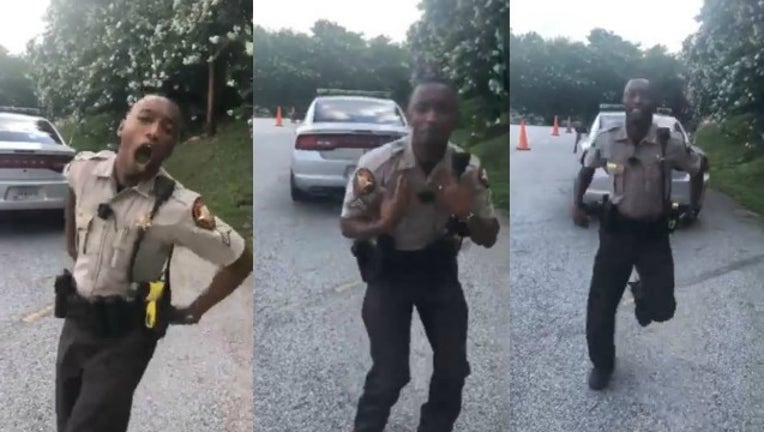 ELBERTON, Ga. - A Georgia deputy decided to join in on a nationwide law enforcement lip sync battle on social media.

Anthony Heard Sr., of the Elbert County Sheriff's Office, shared a video on Facebook Thursday, which has nearly one million views. The video is of Heard accepting the challenge, and performing a lip sync to Luke Bryan's "Country Girl."

The video, which was recorded by Shatoya Belcher, one of Heard's coworkers, has more than 14,000 likes and 26,000 shares.