School teacher back home after recovering from coronavirus

The teacher was originally diagnosed with bronchitis before being hospitalized for 5 weeks with COVID-19.

UNION CITY, Ga. - Yolanda Lawrence thought she was coming down with a cold when she started feeling sick back in March. "I just remember not  feeling well, being tired, having headaches."

ER doctors initially diagnosed Lawrence with bronchitis March 20 after she collapsed at home.

Lawrence told FOX 5, " My husband asked, 'Will she be tested for COVID?' They said 'No, there's no temperature.' This was Friday. By Sunday I had a temperature. By Monday I was back at the emergency room but to be honest I don't remember going."

Lawrence had contracted COVID-19 and would spend the next five weeks in the hospital, fighting for her life.

"It was a long time. I was in the hospital for about a week before I was ventilated. I was on the ventilator for 17 days."

She doesn't remember much about that time but is grateful for family and friends who kept her in prayer, and for the doctors and nurses at Piedmont Fayette Hospital for her recovery. 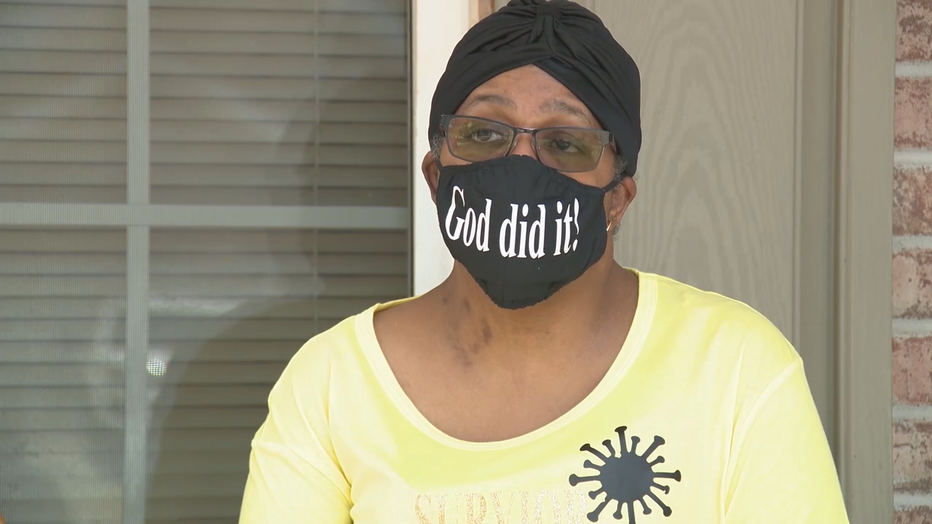 She was released from the hospital on April 28, then spent two weeks at Encompass Rehabilitation Hospital in Newnan before returning home.

Lawrence is a teacher at Evoline C. West Elementary School in Fairburn. She doesn't know how she contracted the virus.

"What's so strange about it is my husband nor my daughter got it nor my niece and we are all in the same house. Nobody else contracted it," said Lawrence. "They tested negative but I'm the one who got sick." 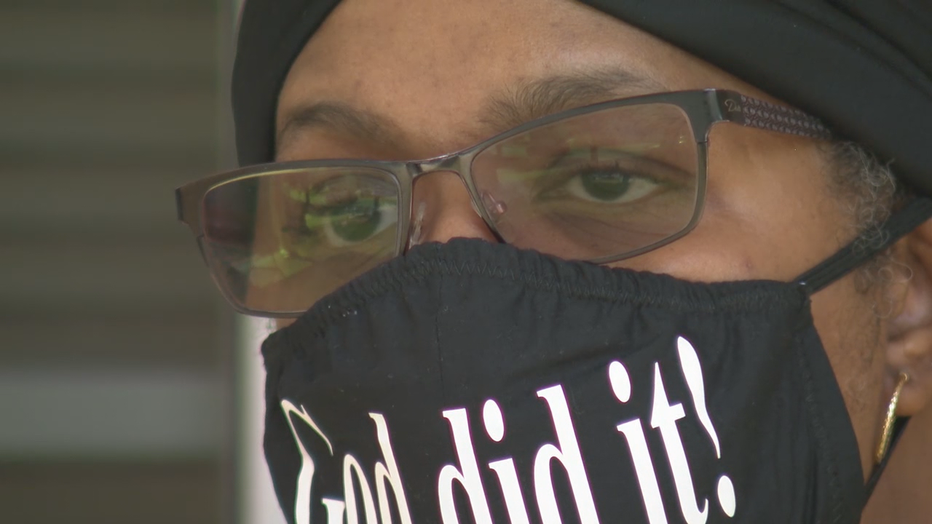 Nearly three months after becoming ill, Lawrence says her past three COIVD-19 tests have come back negative. She continues to practice social distancing and take other precautions.

"COVID is real. I don't know where I got it from but it's real. It's life or death and I'm just thankful that I'm one of the blessed ones to have gone through it and yet survived when I could've very well lost my life."