"To think as a superintendent responsible for 105 schools, what if that were to happen here? It truly, it truly creates this knot in my gut," Superintendent Jeff Rose told the crowd gathered inside the Banneker High School gymnasium.  "It makes it difficult to sleep."

School leaders invited parents, students and community members to hear about the safety initiatives the district is working on as well as those already in place.

The superintendent said the meetings are a way to highlight the school police force and mental health partnerships the district has in place to address potential problems.  Fulton County Schools have their own police force and last week school board members approved the hiring of six more officers to bring the district's total up to 69 officers.

They also broke up into smaller discussion groups to get feedback from the community.

"Usually, the old me would've probably sat back, but in light of everything that's going on, just me griping on social media was not going to be effective," said Tawanna Jackson, whose son graduated from Banneker a few years ago.  "So, I had to come and be part of the solution."

The next meeting will be held at Centennial High School located at 9310 Scott Road in Roswell. That meeting will take place Thursday from 6:30 to 8:30 p.m. in the school's gymnasium. 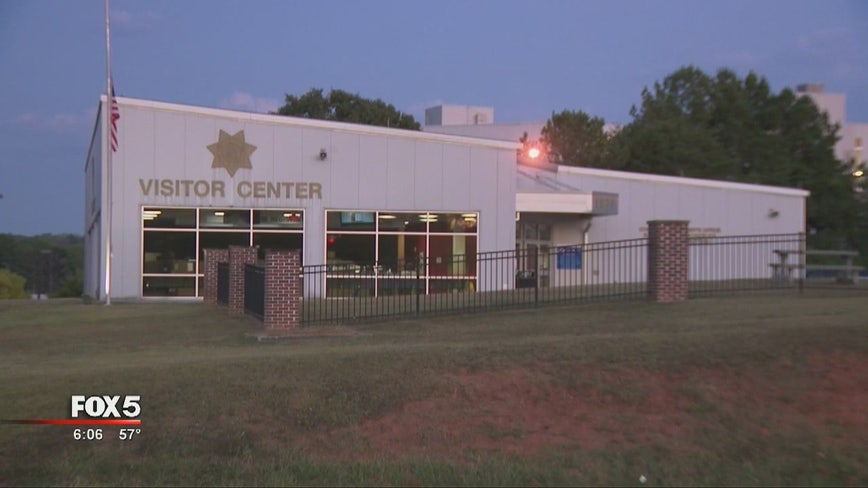