Frontier Airlines, known for its low fares, also ranks low in customer satisfaction. Here is a viewer’s cautionary tale about his luggage that accidentally destroyed by the airline. But how to reimburse him is where things get sticky.

Chris DeJaicomo has very expensive sports gear. He's not a rich guy. He's worked hard for it. It's taken him years to collect, and in one flight out West to vacation with his daughter, all of it was destroyed.

The DeJaicomos run a metal fabrication shop in Statham, but when they can the Colorado natives hop a plane home. Their last trip was June first.

“Going out there to work on my daughter's golf swing and to go fly fishing in my favorite rivers in the world,” he said.

He says on this most recent trip he went with his best fishing and golfing gear worth thousands of dollars.

He estimated, “Probably close to $6,000.” It's taken years for this talented golfer to afford great clubs and to get them just right.

“Had them tweaked, put grips on them. Had them angled the way that I wanted them, the way they played the best for me.”

But when he landed in Denver, he says, he found his sports travel bag mangled. His metal irons, the fiberglass handles on the fish nets sheered. The plastic nets melted.  A lot of the equipment missing.

Shaking his head, “Angela, my wife said, it looks like they let a T Rex go in the bottom of the airplane, and he ate your bag. And didn't like it and spit it back out.”

The DeJaicomos say they had their fly fishing gear - like rods and nets -- wrapped in towels in a padded bag made for traveling along with golf clubs and the golf bag. They say they told Frontier Airlines' baggage claim office they had more than $1,100 in clubs alone, a $350 fishing reel and a whole lot more.

“An Orvis fly fishing sling that holds all your flies and your tippets and your leaders.”

So here's the lesson you can learn from Chris DeJaicomo's misfortune. According to Frontier Airlines, "due to his failure to pack his gear properly," none of the fishing equipment will be reimbursed. Its web site's fine print shows it should have been in a "hard-sided case."

The softer covered, but padded case, over the golf clubs was OK with the airline, but still, he's not getting the maximum allowed reimbursement by the discount airline - $3,400 - which is an industry standard.

He explained, “I have to have original receipts for everything that was claimed.”

But he doesn't have original receipts, so he's only getting $1,691 total for all of this destroyed equipment. The company's web site has pages of rules for traveling with sports gear as its hub - Denver - is a sports destination spot.

But what upsets the Statham couple most is how they say they were treated by the airline. They say they had a hard time just reaching someone.

His wife Angela said, “We did call them for, like, two weeks. We left, like, six messages.”

Frontier Airlines' own records support the DeJaicomo's view that they spoke little with the airline. Once eight days after the flight then six weeks later to say the "claim is now closed."

The airline tells me Mr. DeJaicomo then hung up on them. He says, he didn't.

This prickly interaction comes just as the airline tries to repair its customer service image. According to the American Customer Satisfaction Index, Frontier Airlines sits near the bottom - not just in the airline industry - but in dozens of industries for how it treats its customers. The company tells the FOX 5 I-Team it's improving.

Meantime, the DeJaicomos who head West a few times a year, say next time, they'll catch a different ride. 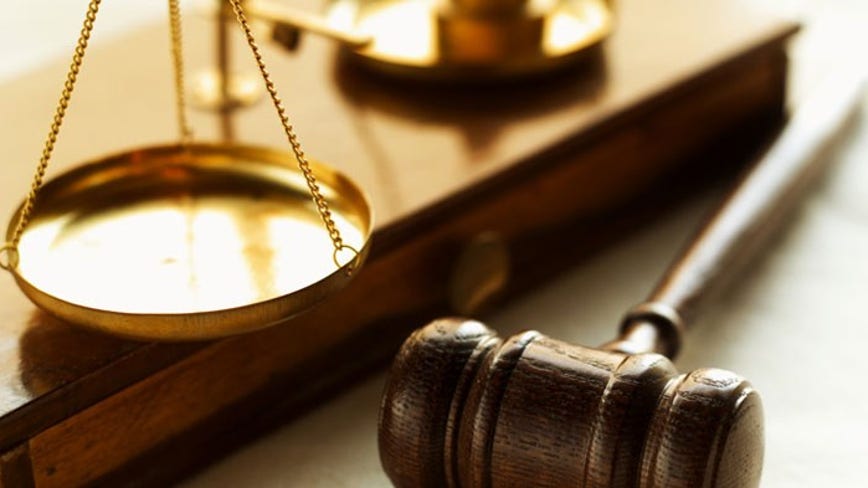 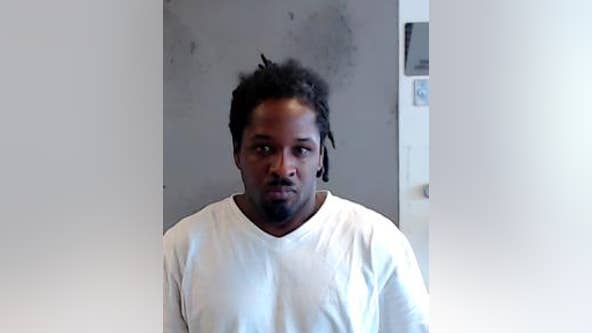