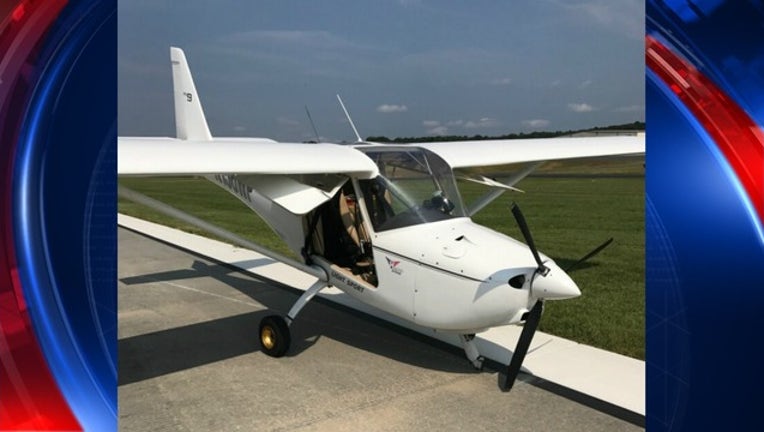 COBB COUNTY, Ga. - An aircraft crashed at Cobb County International Airport-McCollum Field after the plane's front wheel came off, according to FAA officials.

The FK9 Mark IV aircraft had to be towed to the ramp after the Thursday morning incident. Two people were in the aircraft.

Mike Buffa and Tony Buffa are brothers, and say they were the first in their family's history to survive a plane crash.