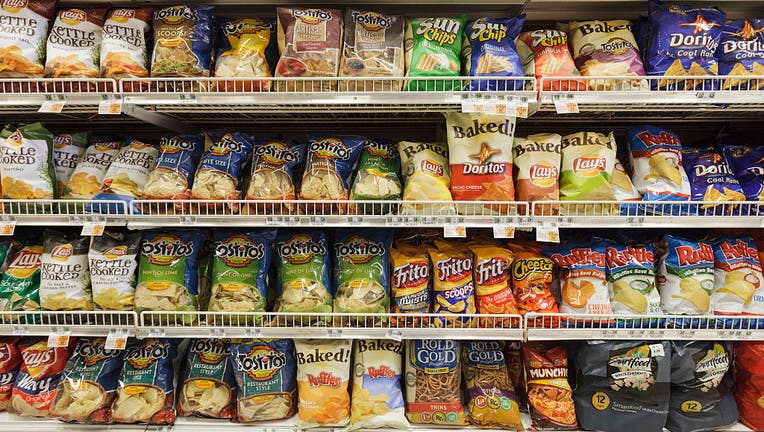 PERRY, Ga. - A major snack manufacturer has announced a $200 million plant expansion project that is expected to bring about 120 new jobs to Georgia, according to a statement from the governor’s office.

Frito-Lay, a division of PepsiCo which produces chips and other snacks, was set to add multiple manufacturing lines and additional warehouse space to its facility in Perry, Gov. Brian Kemp’s office announced this week.

Officials did not say when work on the project was set to begin.

Perry is about 30 miles south of Macon.