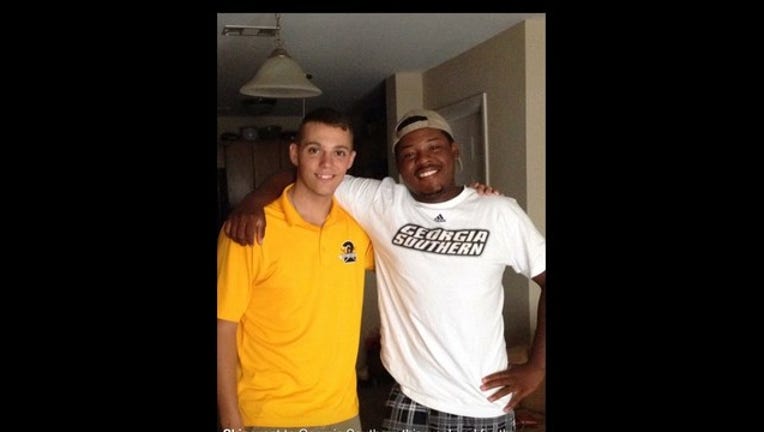 McIntosh remembered his friend as being a natural leader, and someone who taught him to enjoy life.

Wells, along with four other servicemen, were killed when a shooter opened fire at a Naval training center. Wells was a graduate of Sprayberry High School in Marietta, where a memorial in his honor has appeared over the past several days.

In Gainesville Saturday night, there was also a candlelight vigil to honor the five service members killed in Thursday's attack. The event was organized by Alex Smith, a member of Gainesville High School's JROTC program.