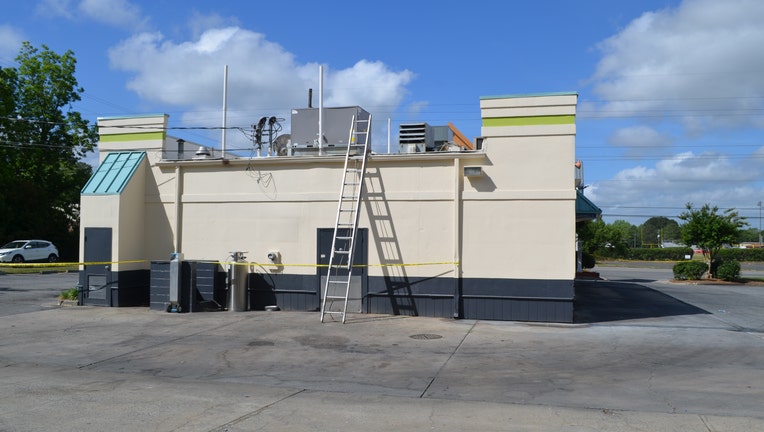 The Captain D’s restaurant in Eastman, Georgia was firebombed, according to investigators, on May 22, 2021. ( Office of the Insurance and Safety Fire Commissioner)

EASTMAN, Ga. - Four people have been arrested for trying to set fire to a fast food restaurant in middle Georgia.

Insurance Commissioner John King announced Tuesday that the four Eastman residents had been charged following an investigation into a May 22 firebombing of a Captain D’s restaurant in the town. 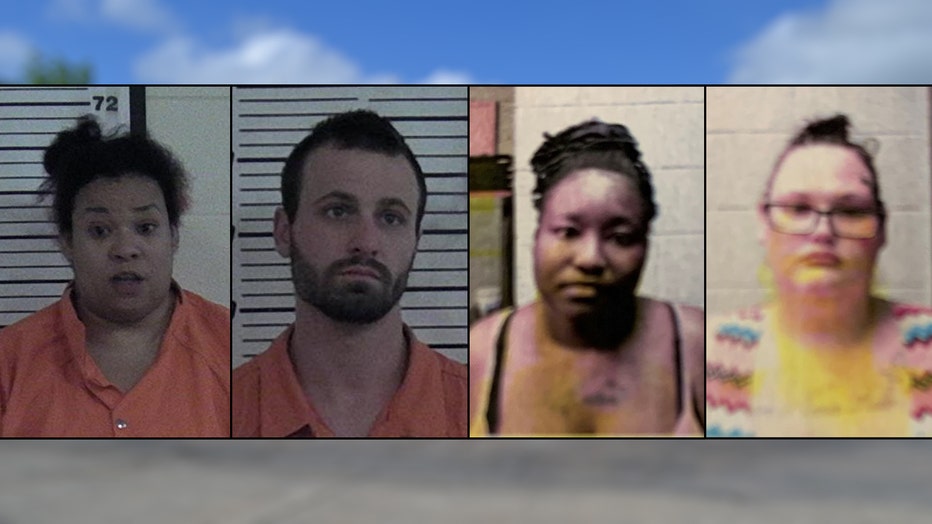 Tony Pritchett, an investigator for the state fire marshal’s office, told WMAZ-TV that Deckard and Muncy were Captain D’s employees at the time of the fire, and the other two suspects were their friends.

He declined to comment on their motive, saying that’s still under investigation.

The fire damaged parts of the restaurant’s back wall, roof and telephone lines.

All four were arrested June 22. Swars was released on $24,500 bail and Muncy was released on $13,000 bail, according to jail records. Wright and Deckard remain jailed in Dodge County with no bail set, records show. It’s unclear if any of the four have lawyers representing them.