FAIRBURN, Ga. - Less than 12 hours after a fatal shooting at a fast food restaurant, Fairburn Police have arrested four people.

The shooting happened last last night at the Hardee's on Senoia Road.

The suspects, who are between 18-21 years old, are facing a laundry list of charges, including murder and armed robbery.

Quintavius Hawkins, Mountavius Holt, Rontavius Holt, and Labrinzo Matthews are all being held at Fulton County Jail. Police said the four men went to meet Clayton Smith to buy drugs, but after argument, shots were fired and Smith ended up dead.

Investigators told FOX 5 the suspected murder weapon was located at the scene of the crime.

Police said one of the suspects was injured by gunfire during the incident, and thanks to help from local law enforcement agencies, police were able to track him down at an area hospital. 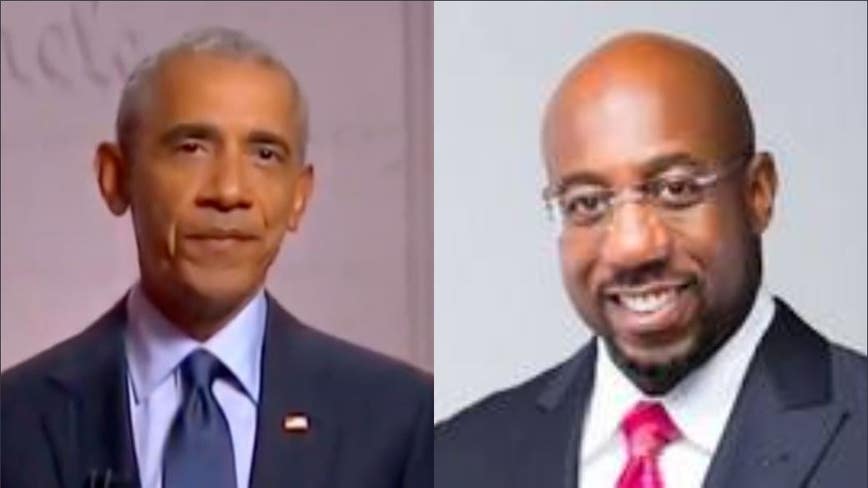