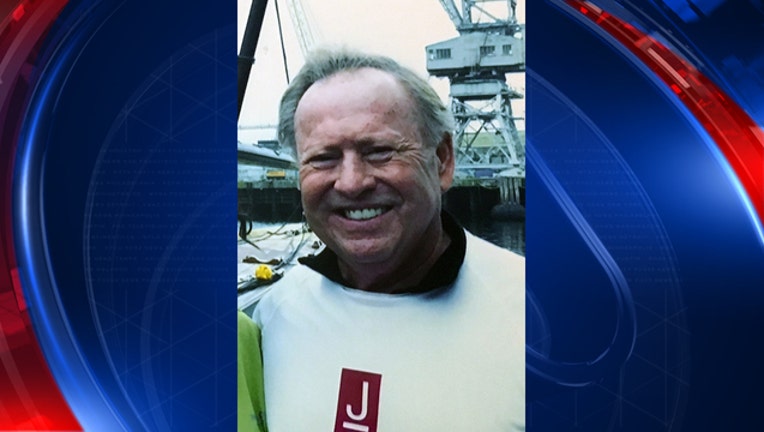 Williams is known for directing and coordinating development, construction, and management of more than $15 billion in real estate developments, with more than a fifth of that focused on multifamily housing.

Williams founded Post Properties, Inc. in 1970 and took it public as a real estate investment trust in 1993. When he stepped down in 2003 as chairman, the company boasted 30,000 apartment units and a 7 percent yearly growth.

He was a minority owner of the Atlanta Falcons and service on their board of directors.

Williams is survived by his wife Nancy, his three children, Jay, Sarah Brook and Parker, and two grandchildren, Jack and Harrison.