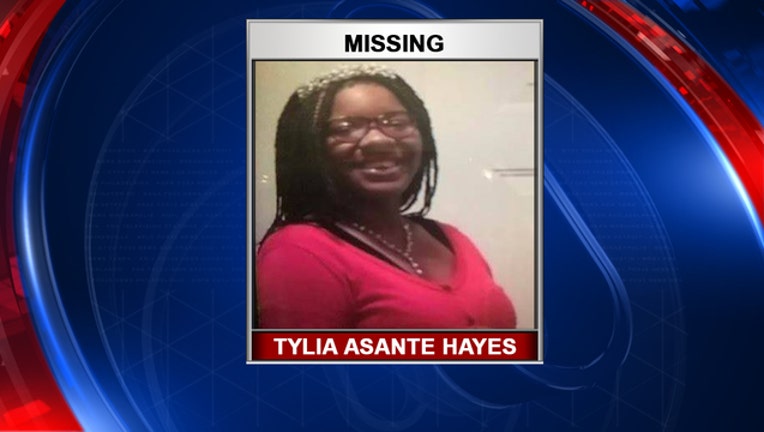 JACKSONVILLE, Fla. (FOX 13) - A statewide alert was been issued for a 15-year-old girl out of Jacksonville, Florida, but it was discontinued Monday morning.

Tylia Asante Hayes was reported missing Sunday evening, according to Jacksonville deputies. Deputies said they found her the following morning and "the individuals involved are being interviewed." No other information has been provided.

Her last known location was believed to be in the 200 block of Riverside Avenue around 7:30 p.m. Investigators said as she left from the YMCA location on foot, “she reported the possibility of being followed.” It’s unclear how she made the report.