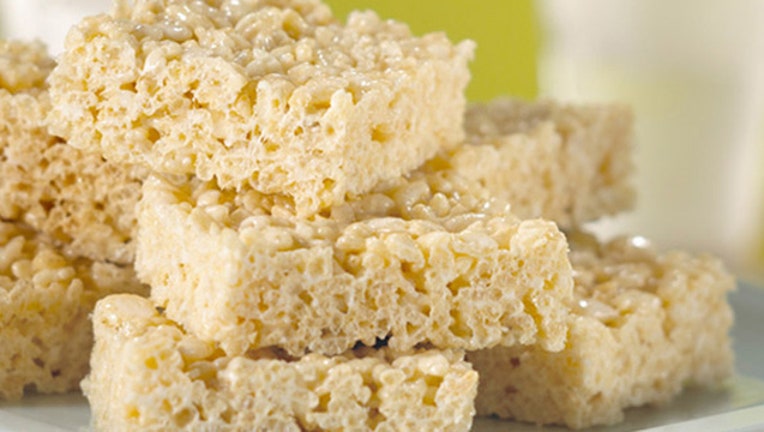 A Fort Worth parent reportedly found a razor blade inside Halloween candy, according to Fort Worth police.

Police on Tuesday said they were contacted by a parent who found the razor blade in a Rice Krispies treat that was given away in the Chapel Creek area. That’s located near Loop 820 and White Settlement Road.

Police said they are investigating the report and are asking parents to carefully check their children’s candy.

On Monday, it was reported that two Fort Worth women found staples in their children’s Halloween Reese’s Peanut Butter cups.