Forsyth firefighter recovers after being burned in arson

One of the first firefighters to battle a blaze intentionally set at Forsyth County home is back at his home with his family recovering.

FORSYTH COUNTY, Ga. - A Forsyth County firefighter injured in a fire received a grand homecoming after weeks in the hospital.

No day is the same for Jason Shivers and firefighters in Forsyth County but a call on August fourth left three members of Unit 12 injured.

The sheriff’s office responded to a call for a domestic dispute at a home in the county. 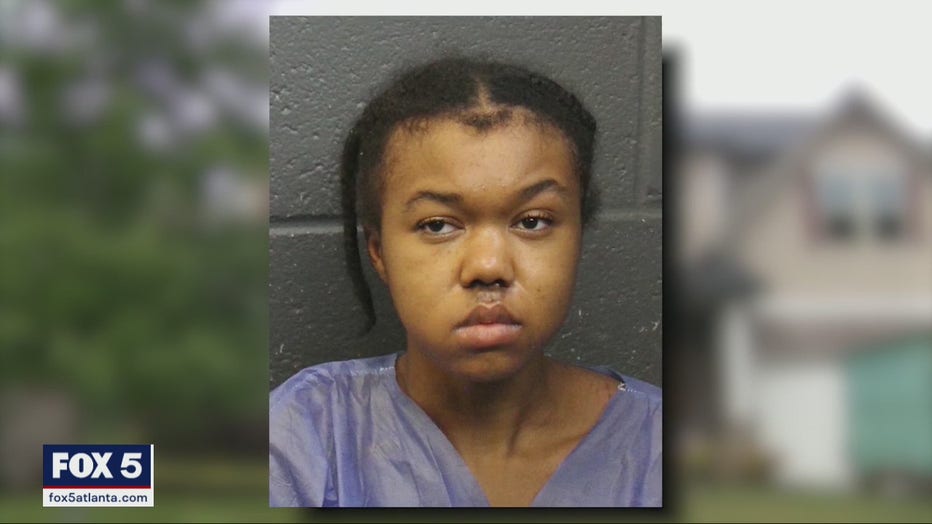 When deputies got there they found that Shanice Alesha Riggins-Davenport had intentionally started the fire.

Authorities said the suspect is behind bars facing several charges including arson.

"A flashover occurred that very quickly engulfed the first crew of firefighters causing the conditions in the home to deteriorate very quickly," Shivers said.

One of the first inside the home was David Cody.

A total of three firefighters were injured but Cody had to be taken to the hospital.

"He was immediately transported to Grady and was moved into the burn unit almost immediately after his arrival. He has undergone grafts in his hands and in his shoulders," Shivers said.

Two weeks later Cody was given a homecoming fit for a hero.

To help in Cody’s recovery there have been two fundraisers.

One fundraiser focused on selling T-shirts while another is from the Badge program which is sponsored by local businesses.

Both are aimed at helping.

"He’s doing remarkably well. He’s a tough cookie and has a great spirit about him. He’s a fireman’s fireman. He’s all about the job and serving the people," Shivers said.