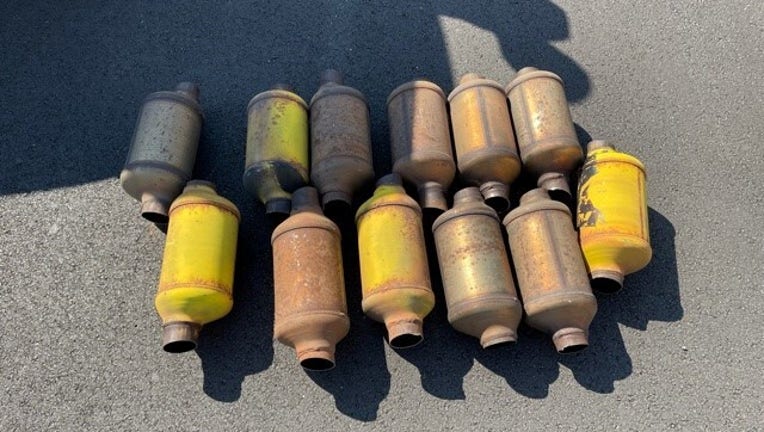 FORSYTH COUNTY, Ga. - An investigation of a string of catalytic converter thefts in Forsyth County led to the arrest of the suspected thief on Tuesday evening, authorities said.

Forsyth County deputies arrested 37-year-old East Point man Demetrice Frederick and charged him with theft by taking, among other charges. 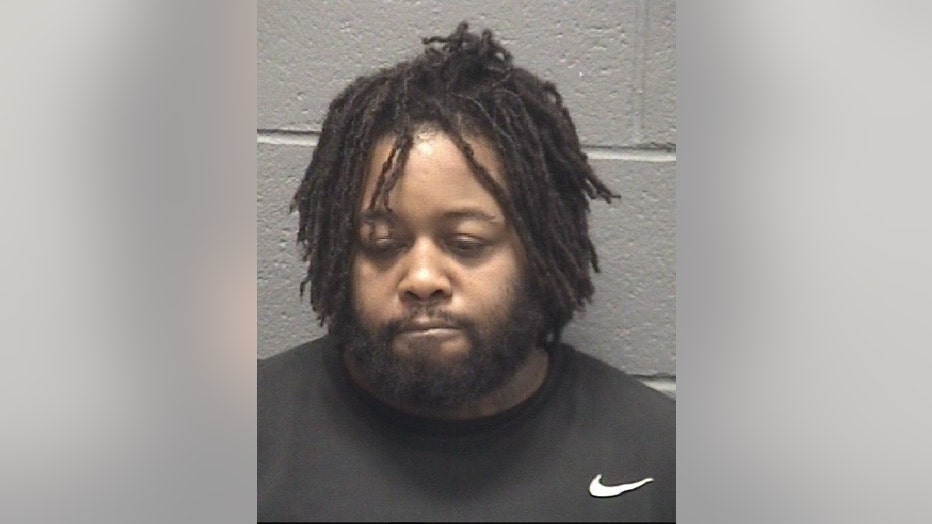 Officials said it was approximately 10 p.m. on Tuesday when a deputy saw a Dodge Durango in the rear of a business stopped in front of a line of trucks. As the deputy approached, the Durango left the parking lot.

Officials said the deputy noticed a catalytic converter lying on the ground beside the business trucks as the Durango drove off.

The deputy attempted a traffic stop at the intersection of Post Road and Evans Road.

Officials said the suspect fled and led the deputy on a brief chase. The suspect crashed his car near the intersection of Kelly Mill Road and Wil Ray Lane and attempted to flee on foot.

Deputies deployed a K-9 officer to track Frederick and arrest him.