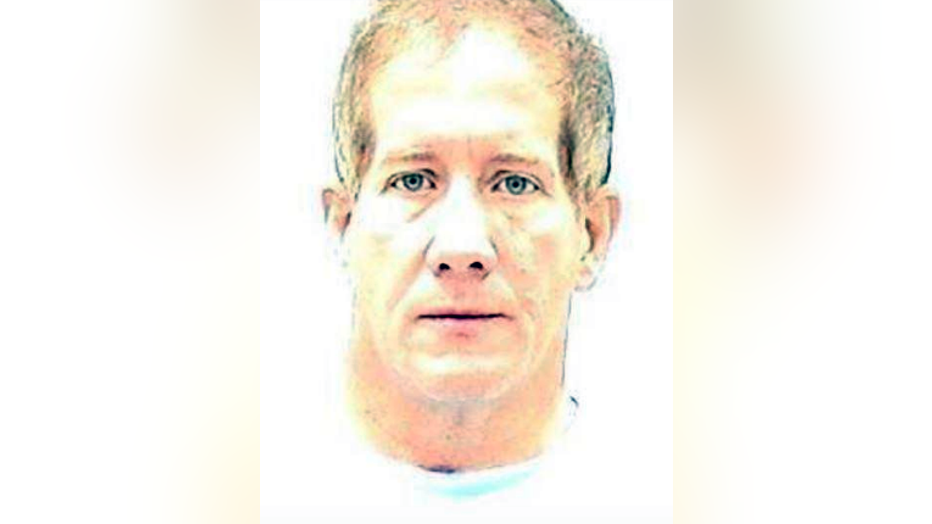 After allegedly initiating a sexually explicit discussion and asking for photos of the girl. He traveled to Athens to meet her.

Authorities arrested him there on July 27.

His sentencing is scheduled for February 12.