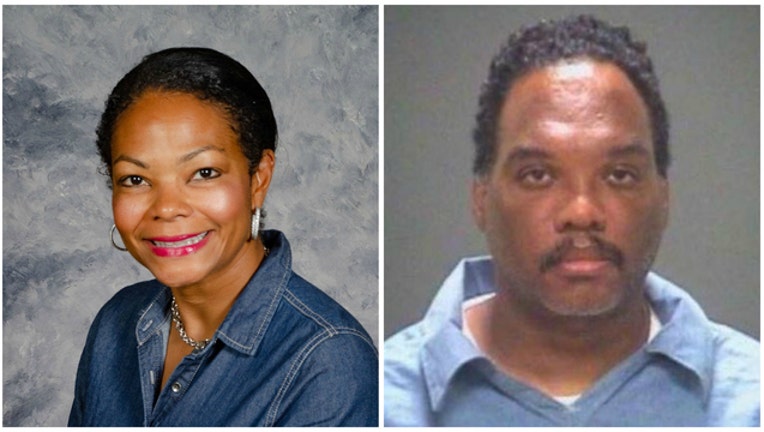 SHAKER HEIGHTS, Ohio (Fox 32 News) - A former judge is accused of killing his estranged wife in Ohio, just a few years after he did prison time for brutally attacking her.

Lance Mason, 51, was taken into custody on Sunday, according to the Cleveland Plain Dealer. He had not been charged as of Sunday afternoon.

The newspaper reports that Mason stabbed Aisha Fraser, 44, to death in her home in Shaker Heights in front of their two daughters on Saturday. A police officer was also injured when Mason crashed into a police cruiser, the newspaper reported.

In 2014, Mason punched Fraser more than 20 times and slammed her head against a car dashboard, fracturing a bone in her face. The daughters also witnessed that attack.

A GoFundMe for Fraser's daughters has been started by the school district where she worked.