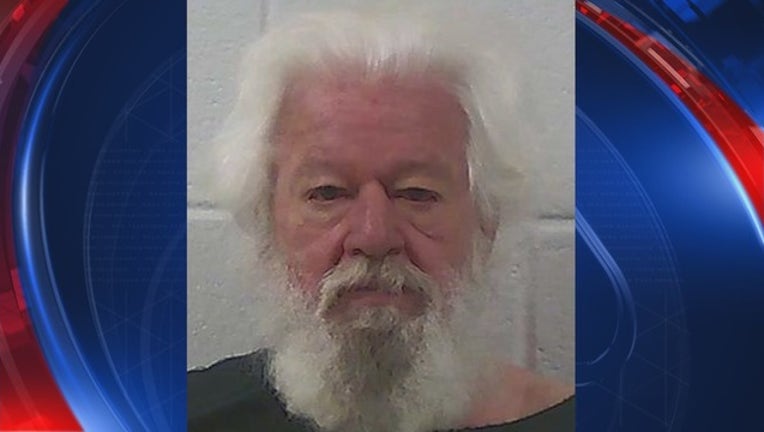 JACKSON COUNTY, Ga. - A former substitute teacher in Jackson County has been sentenced to prison for possession of child pornography.

Officials say 66-year-old Ernest Leander Shaw was arrested in May of 2018 after the Jackson County Sheriff's Office received information that he had a device containing child pornography. He then admitted in an interview that the images belonged to him.

When investigators searched the former substitute teacher's home, they found hundreds of images and videos of child pornography.

“Child pornography is abuse of society’s most vulnerable population—young children,” said U.S. Attorney Byung J. “BJay” Pak in a statement. “Children trust that adults and those in leadership positions will be their protector. Shaw chose to betray that trust.”

“It is my hope that Shaw is monitored to the fullest extent and can never have access to children again, as he had access here in Jackson County in our schools," Jackson County Sheriff Janis Mangum said.

Shaw pleaded guilty to one count of possession of child pornography in a plea agreement.

A judge sentenced Shaw to two years in prison. After his time, he will serve two years in home confinement along with 10 years of supervised release.