ATLANTA - A former Georgia sheriff has been chosen to lead the state Department of Public Safety on an interim basis after its prior chief resigned in the aftermath of a cheating scandal involving state troopers.

Former Tift County Sheriff Gary Vowell, who retired from office in 2012, was approved to step in as Georgia’s interim public safety commissioner by the agency’s board Wednesday, Gov. Brian Kemp announced. 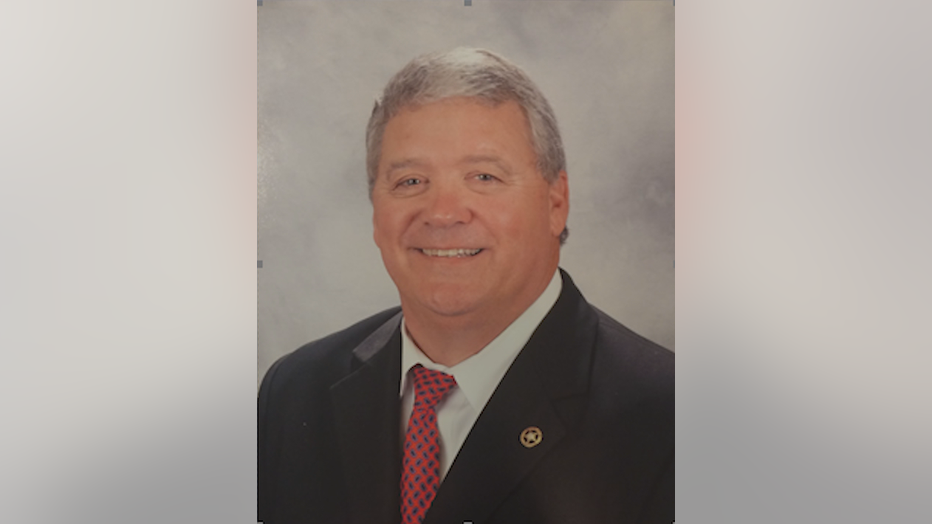 “Gary Vowell is a respected and trusted leader within Georgia’s law enforcement community,” Kemp said in a news release, “and he is a strong public servant who is ready to take the helm at the Department of Public Safety.”

Vowell will take over for Col. Mark McDonough, who resigned last week at Kemp’s request. 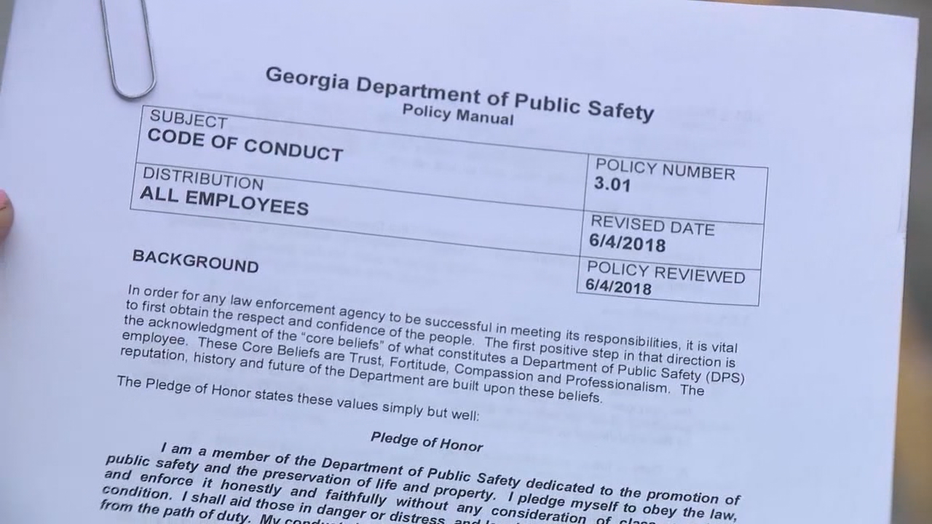 The turnover at the top of the agency that oversees the Georgia State Patrol comes after an entire graduating class of the State Patrol’s Trooper School was fired or resigned in January over accusations of cheating on an online exam.

Thirty troopers who were August graduates of the school were fired, and another resigned. The exam in question dealt with operating speed detection equipment. McDonough said the graduates had violated their oaths to uphold professional conduct and standards. 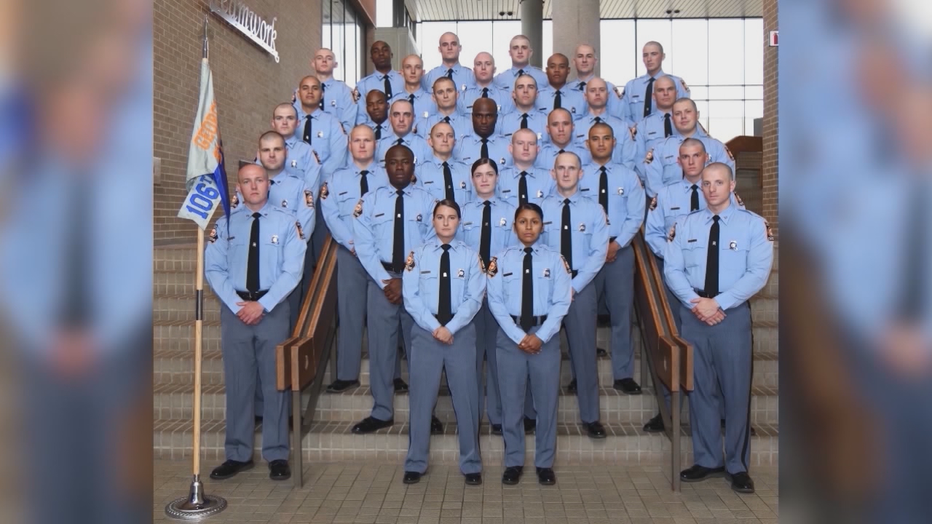 Vowell began his law enforcement career at the Georgia State Patrol as a communications officer in 1976. He retired from the agency in 1996, the same year he was elected Tift County sheriff.