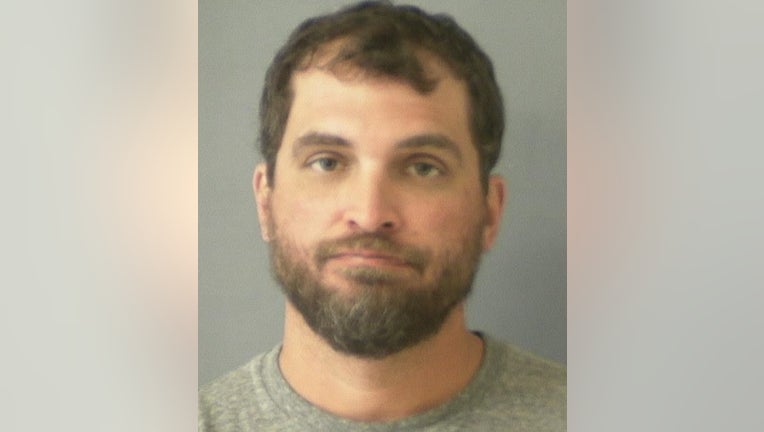 DOOLY COUNTY, Ga. - A former teacher and coach of a Gwinnett County high school was accused of sexually assaulting a student in Dooly County.

According to the Georgia Bureau of Investigation, their office was contacted by the Crisp County Sheriff's Office in late October to look into alleged sexual assault being committed with high school students by David Lamberth. Lamberth served as a Crisp County High School special education teacher and head high school baseball coach.

Preliminary information gathered by the Crisp County Sheriff’s Office indicated one sexual assault with a student occurred in Dooly County.

Lamberth, 42, was arrested Thursday by the GBI and charged with one count of sexual assault. He was booked into the Dooly County Jail.