MERIDIAN, Miss. - The former assistant police chief of the Covington Police Department has been shot and killed during a family gathering in Mississippi, police say. 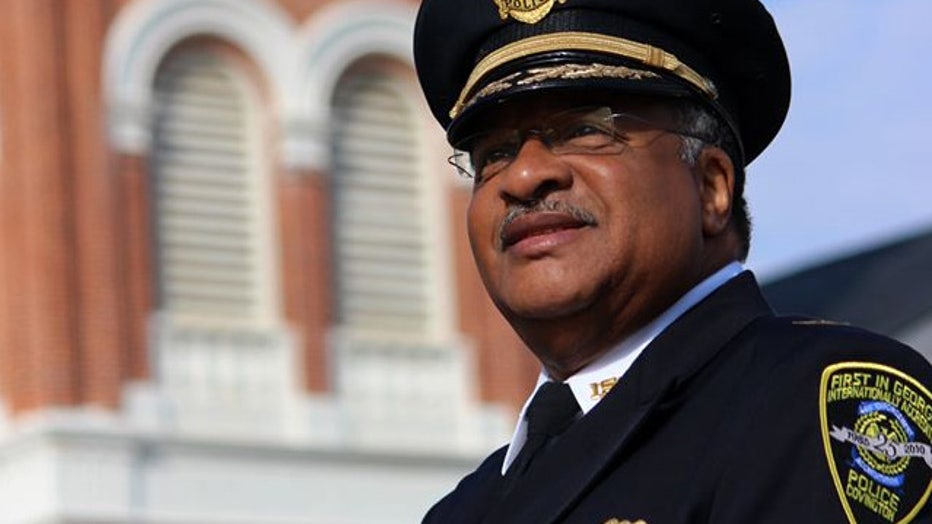 Turner had been a member of the Covington Police Department for 45 years, starting when he was just 22 years old in 1972.

When he started, black officers usually patrolled black neighborhoods and white officers patrolled the white ones.

“The black officers, we mainly patrolled zones three and four, which are the black neighborhoods,” said Turner.

Turner said that’s just the way it was. He also kept one of his first paychecks for those first few weeks on the job.

MORE: Covington officer retires after 45 years on the job

In 2016, Turner retired, saying that he "shed a lot of tears" because of his love of the job.

Turner said he had a successful career because he treated people the way he wanted to be treated and remembered something his mother always told him.

“She always told us ‘Do not allow other people’s ignorance to dictate what you do in life based on the color of your skin.’ And she also said ‘make sure you don’t allow people, what they say or do to you, make you respond in a way, and you respond in a way to bring you down to their level,’” said Turner.

On Facebook, the Covington Police Department shared the news of Turner's death, saying that he was "one of the greatest men who ever wore this uniform."

"We are all devastated," the department wrote.