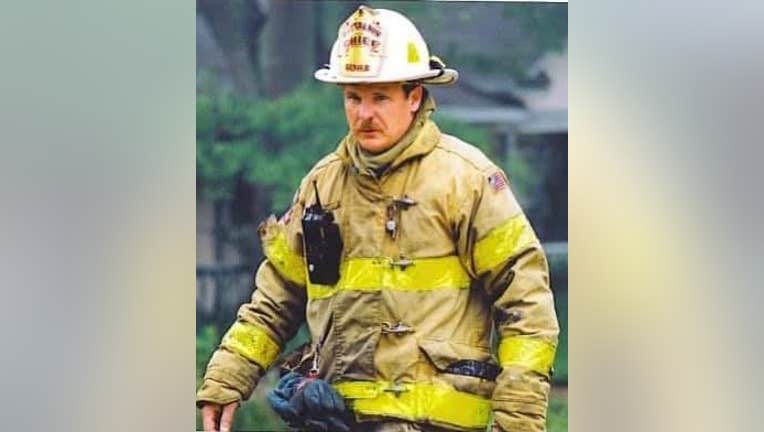 FORT MORGAN, Ala. - A former deputy chief for DeKalb County Fire Rescue has died while trying to save lives over the weekend.

William "Bill" Smith retired from DeKalb County in 2011 and had been working for the Baldwin County Sheriff's Office in Alabama.

According to officials, Smith and other deputies were called to rescue swimmers from a distress call in the Gulf of Mexico near Fort Morgan. Smith drowned during the rescue attempt.

DeKalb County Fire Chief Darnell Fullum said Smith is "fondly remembered in our department for his passion and dedication to the fire service and the resolute protection he gave to the citizens of DeKalb County." 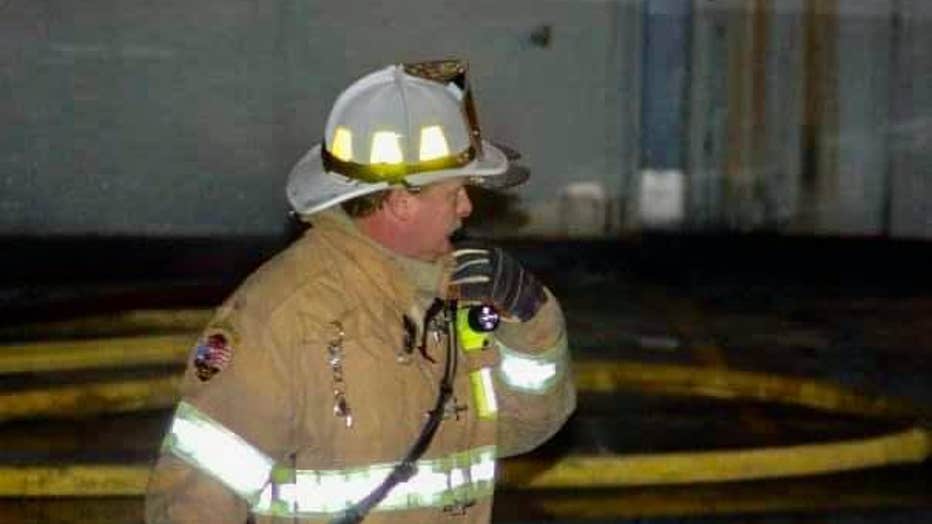 Smith had worked for over 25 years fighting fires and as a law enforcement officer.