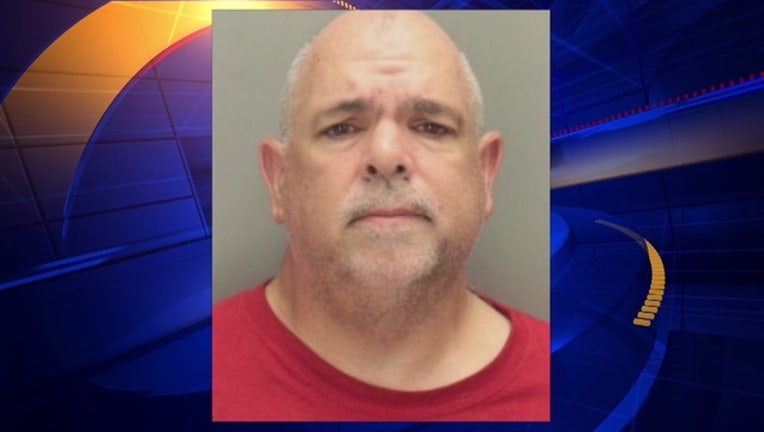 The feet of women at a Florida college should be safe again Wednesday.

Miami Police say they have arrested Eddy Juan. He's accused of sneaking under tables at Florida International University's library and sniffing the feet of women.

Witnesses say they saw the 52-year-old man under a table last month, and putting his nose to a student's foot.

He's charged with several crimes, including violation of the sexual offender registry.