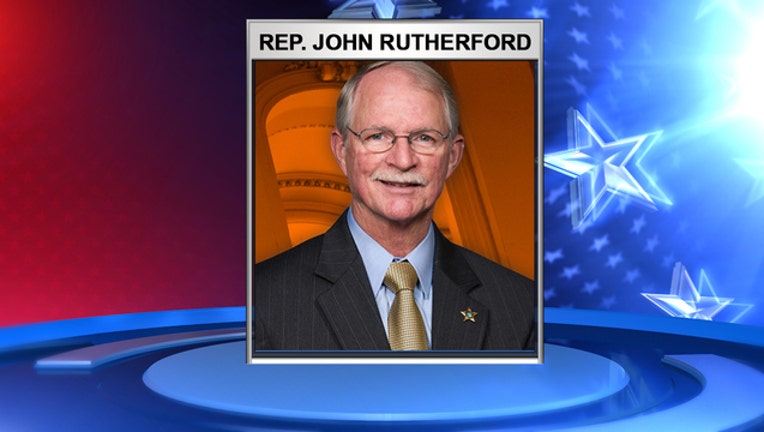 Security officials locked the doors to the cloakroom as Rutherford was treated by EMTs and medics from the Capitol's Office of the Attending Physician.

Rutherford, 64, was sworn in last week after being elected last November to represent Florida's 4th congressional district. The area encompasses most of Jacksonville and some of its suburbs.

Prior to his election to Congress, Rutherford spent was elected three times as Jacksonville's sheriff.