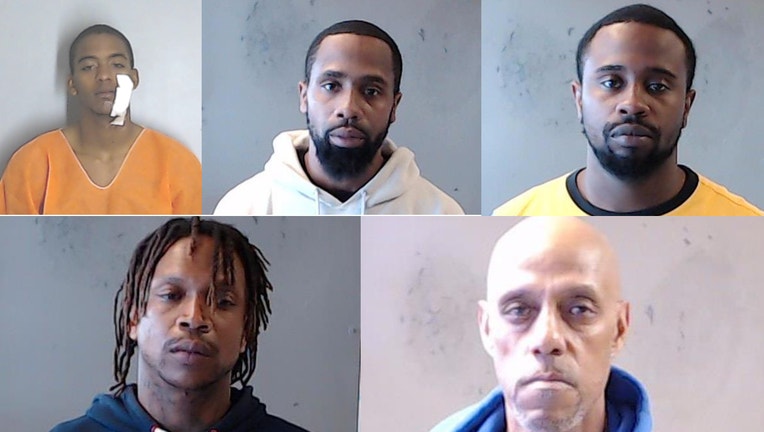 The DeKalb County Sheriff's Office reported authorities made multiple arrests during the past week while investigating the death of 55-year-old Craig Haynes on Feb. 20. Police said Haynes died after he was beaten with metal holders, vodka bottles and other items before being shot.

Police listed the following suspects, who are all in custody:

All suspects have been charged with murder and aggravated assault.