Braylon Henson is walking the halls of his elementary school as an honorary police officer.

That's a really big deal for 6-year-old Braylon because he was born without sweat glands, which means he overheats if he goes outside for recess.

School officer Ron Saladin noticed Braylon stuck inside while his friends were out playing and started inviting him on foot patrols.

Braylon is now more confident thanks to his new role at school. 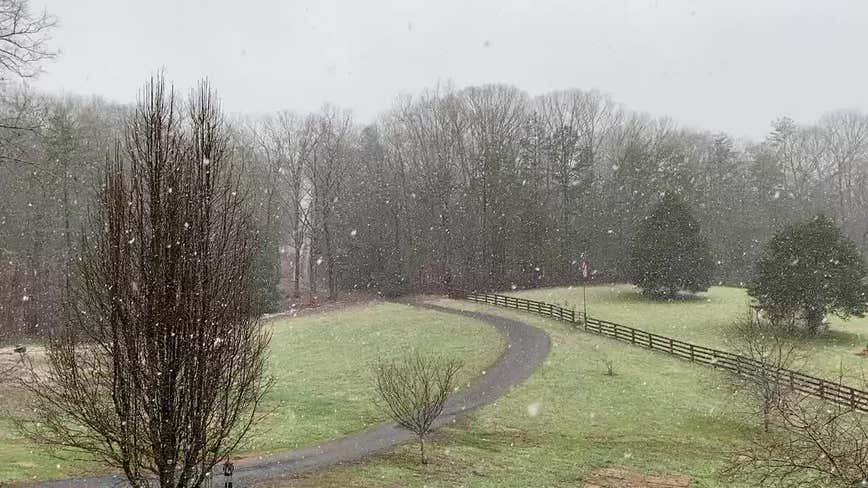