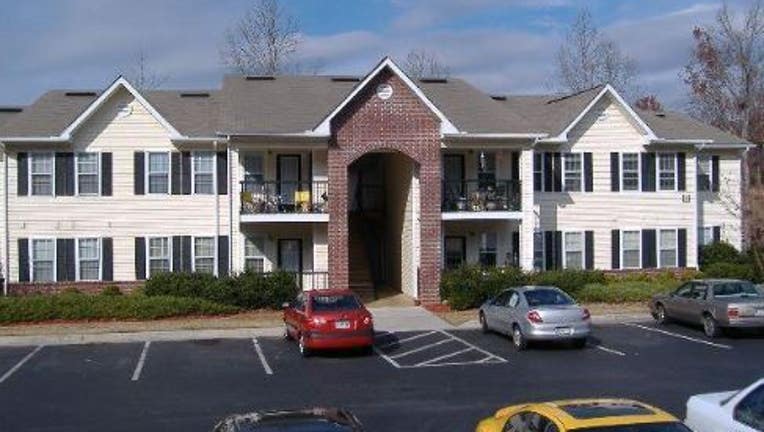 UNION COUNTY, Ga. - A fire at a Union County apartment complex was intentionally set. That’s the ruling by fire investigations with the Georgia Insurance and Safety Fire Commissioner’s Office.

The fire happened Nov. 7 at the Nantahala Village Apartment Complex, located at 40 Nantahala Lane in Blairsville. Fire investigators said they were assisted by a K-9 arson team to help determine the arson ruling.

Anyone with information on the fire can call 1‐800‐282‐5804. Tipsters can remain anonymous and could be eligible for a $10,000 reward if a tip leads to an arrest and conviction.