ATLANTA - Investigators are looking into two car fires they believe were intentionally set in rural Georgia.

The first in Quitman County. 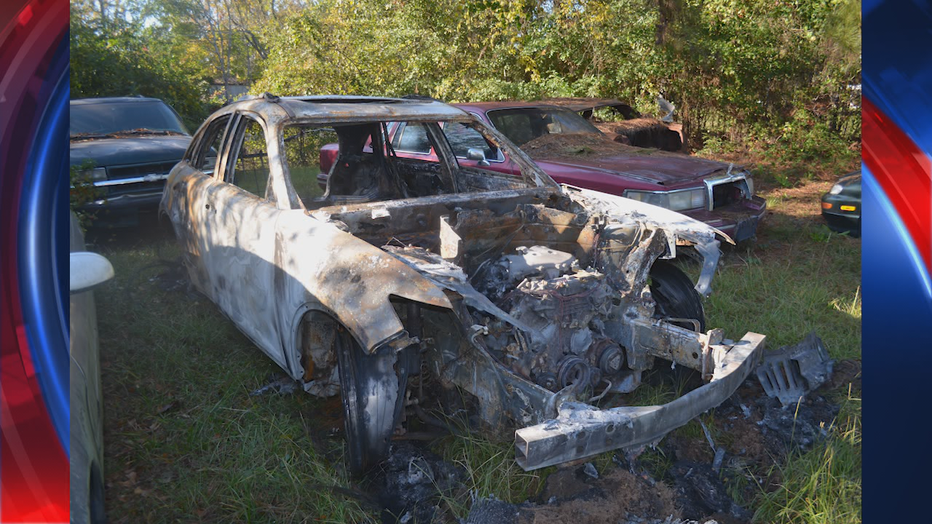 Investigators found a white 2008 Infiniti burning on the side of the road in Georgetown.

The second in Talbot County where they found a 2008 Chrysler Sebring burning in the middle of the road in Shiloh. 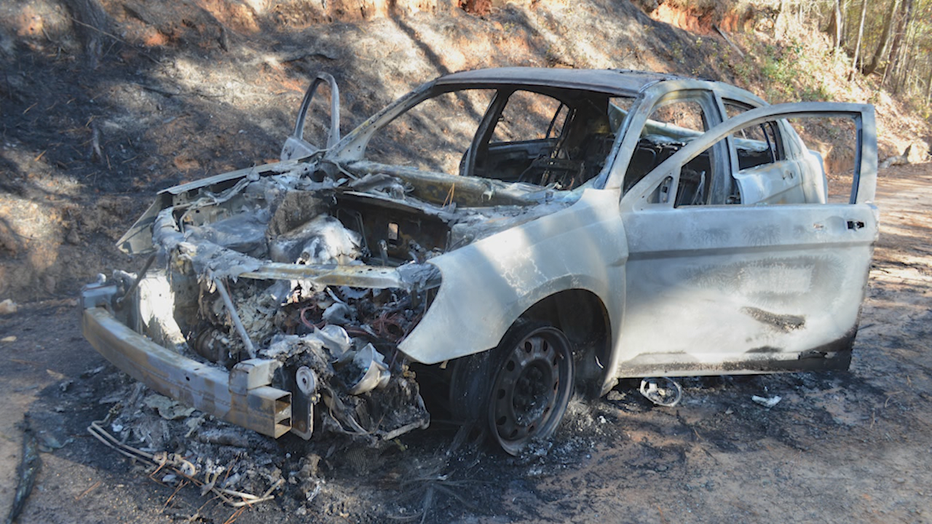 Investigators said both vehicles were stolen the same day they were found burning.