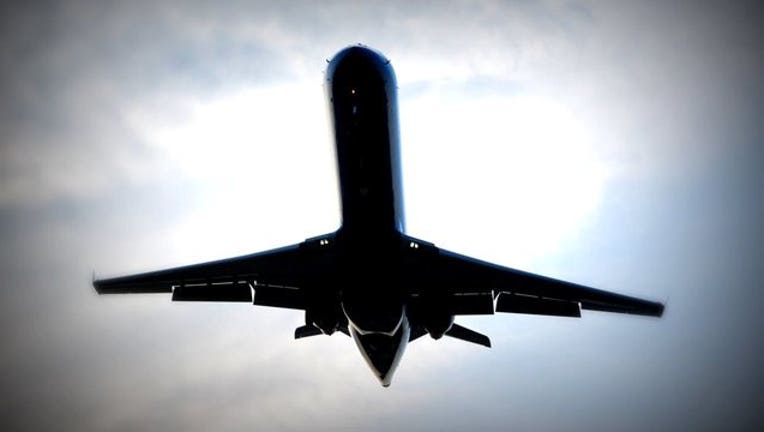 (FOX NEWS) - A pilot made an emergency landing after a fight broke out over a passenger who allegedly refused to stop passing gas.

Two Dutchmen sitting next to the flatulent passenger reportedly asked the man to stop, but he refused and continued to break wind aboard the Transavia Airlines flight from Dubai to Amsterdam Schiphol.

The budget airline crew allegedly did not help the passengers after their complaints, Metro reports, leading to a fight between the men. Despite a warning from the pilot, the altercation continued and forced the airplane to be diverted to Vienna Airport, where it made an emergency landing.

Police boarded the plane once it landed and removed two women and two men that the pilot reported as “passengers on the rampage,” Metro reports.