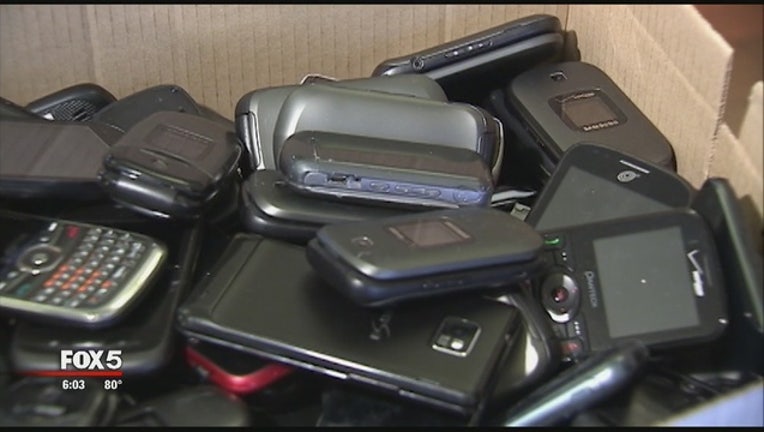 NEW YORK (AP) - The Federal Communications Commission says it is investigating why AT&T cellphone customers were unable to call 911 in several states on Wednesday night.

Law enforcement and government agencies in Texas, Florida, Tennessee and other states reported the problem and provided alternate numbers for people to call during emergencies. AT&T later on Wednesday evening said that service had been restored.

FCC Chairman Ajit Pai said in a statement Thursday that he has told the agency, which oversees phone and cable companies, to find out what happened.

AT&T spokeswoman Emily Edmonds on Thursday declined to comment on how many customers were affected or what caused the outage. In a statement, the company said it will be sharing information with the FCC.